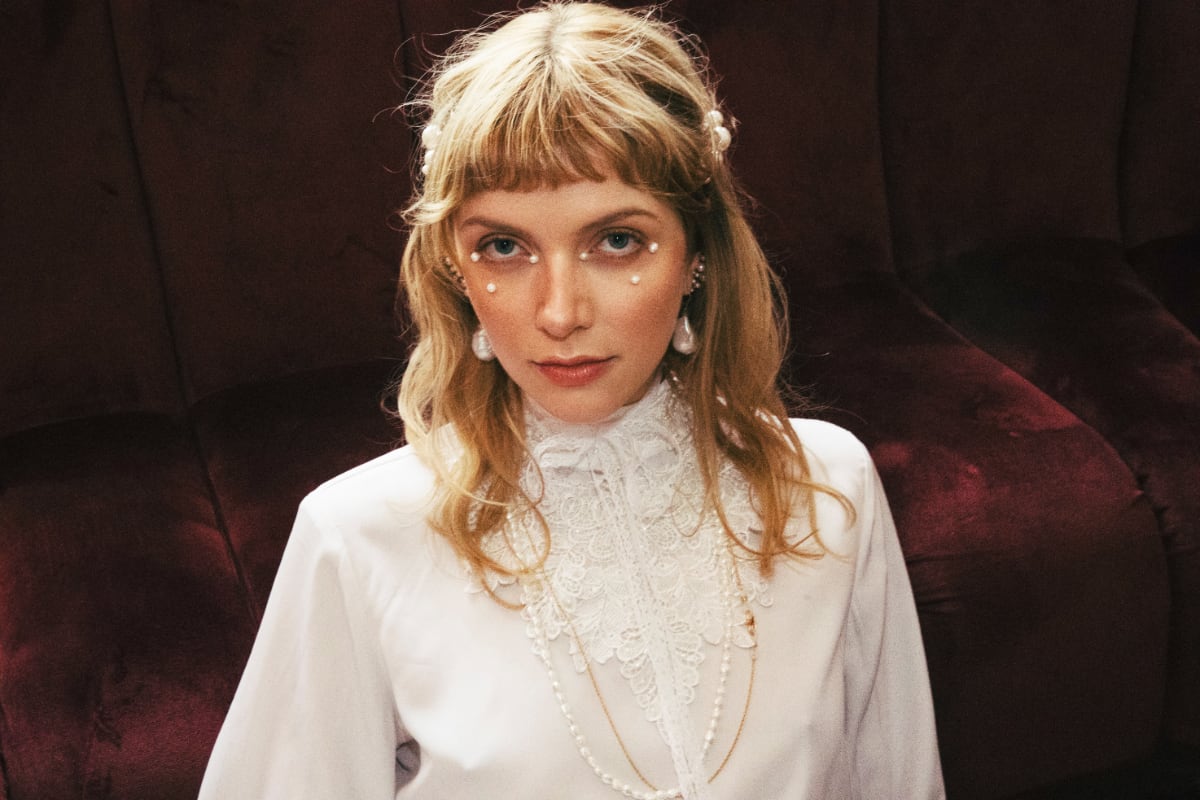 For her nom de plume, Ava Vegas seemingly took her surname from a song released by Nico in 1981. Nico, who died where Ava Vegas grew up: Ibiza. If that isn’t enough of a connection, the now Berlin-based musician also covered »I’ll Be Your Mirror« by The Velvet Underground, offering a cinematic version that blows the home-made smell away off the original, leaving behind just a hint of patchouli. On the eight other tracks of her debut album, the studied architect has as well created a wall of sound. Traces of chanson and power-pop pathos unite to convey a sensuous, surreal experience: dense and close, wide and enigmatic. After performing for last year’s Nachwuchs programme and having been selected for a film slot on ALEX Berlin, Ava Vegas is now taking the stage in the festival’s main programme.