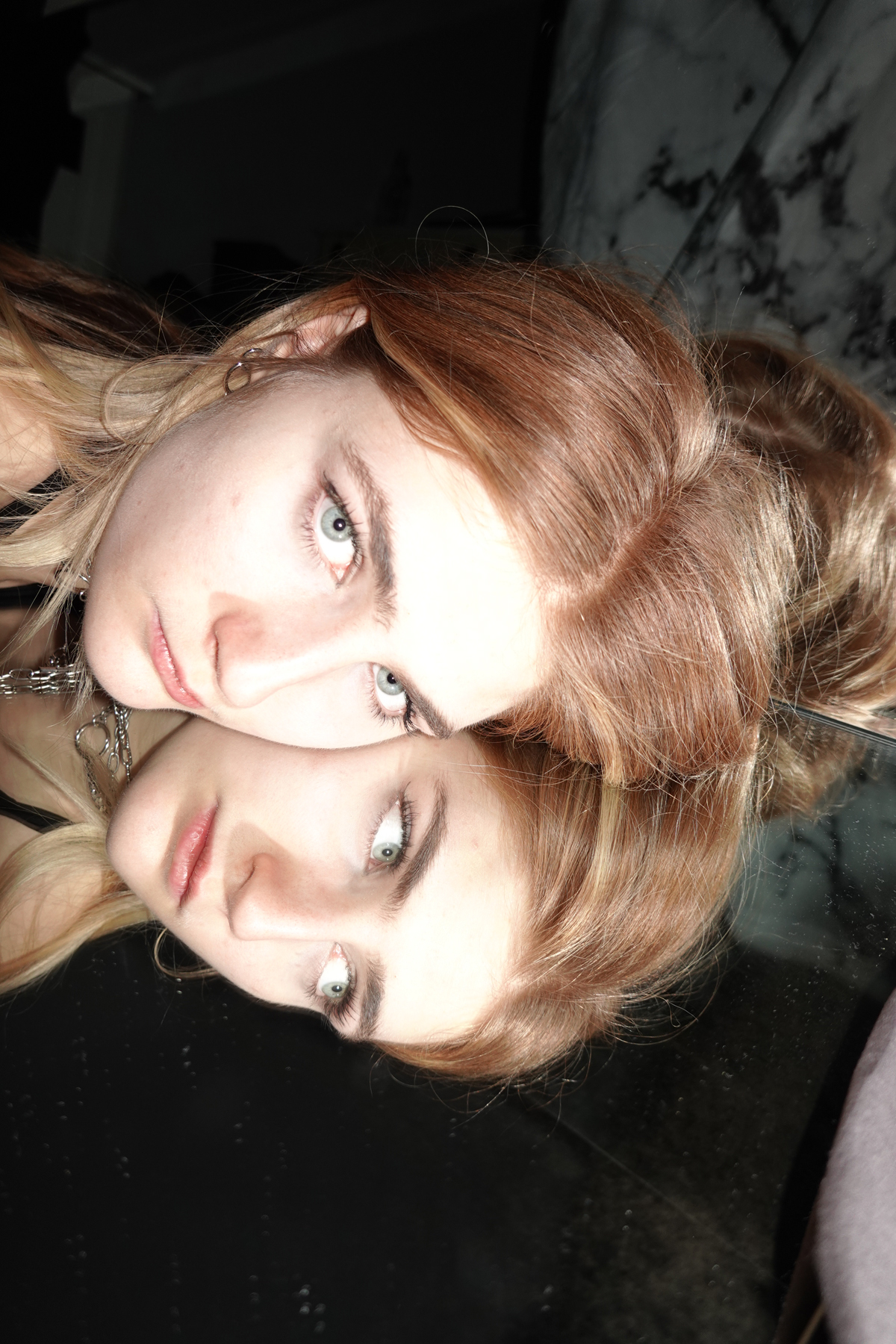 The shortest connection between two points is not a line – it’s music that speaks to its audience directly. Directness is what benzii is all about, at least in her songs. »Denying it, hiding it wouldn’t help anymore«, she sings in her single »Defense Mechanism,« making it clear that some things just have to be stated. benzii layers her vocals with spherical, minimalist electro-pop that’s as fond of grand gestures as it is of the sonic repertoire of smaller indie artists. The result is both intimate and bombastic. And since a communication has to include more than one voice, the artist is bringing two friends on stage for Pop-Kultur: bae.con is not a URL but rather a rapper IRL who effortlessly oscillates between heartbreaking cloud rap and horrorcore, while Slushkitten produces electro-dream-trap. Direct music – the kind benzii likes the most.