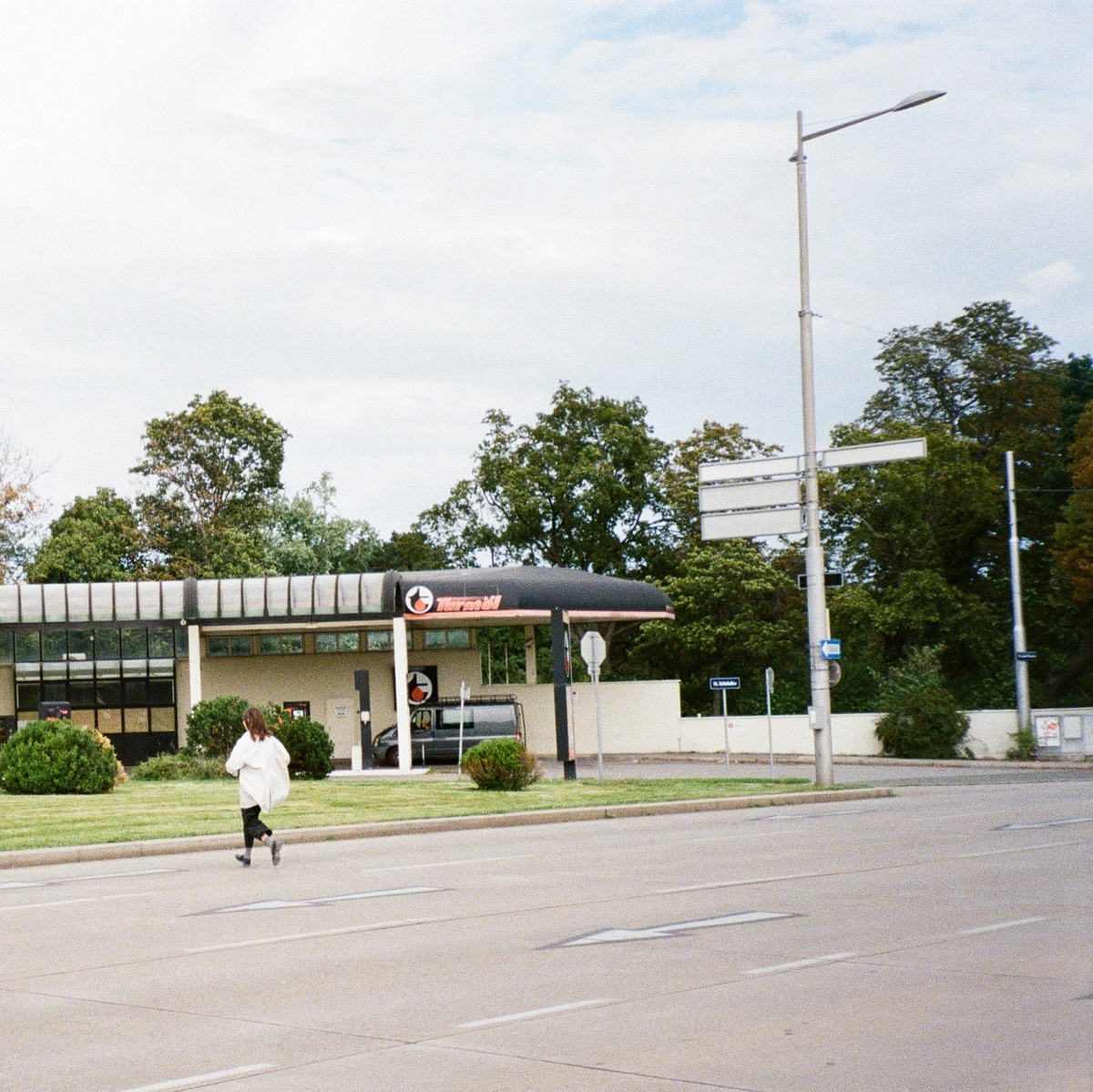 Conny Frischauf’s debut album is entitled »Die Drift,« a word referring to the current generated by the wind on the surface of the sea, or the floating wreckage of a ship or its cargo. If you still need a better idea of what that means, then just give a listen to her LP released in January via Bureau B – and you’ll be swept away, too. The Viennese musician obviously took notes in the Berlin School and learned to ride the Neue Deutsche Welle, and she likely has a shelf reserved for Yello records plus another one for Yellow Magic Orchestra. But through these musical influences, Frischauf is expressing ideas of her own. »Die Drift« swirls wildly at times and drifts gently at others. But in what direction? »Rauf, rauf, rauf« (»Up, up, up«), as she sings it. And we’re happy to go with the flow.

Find out more about Conny Frischauf in our big »10 Questions with…« interview!