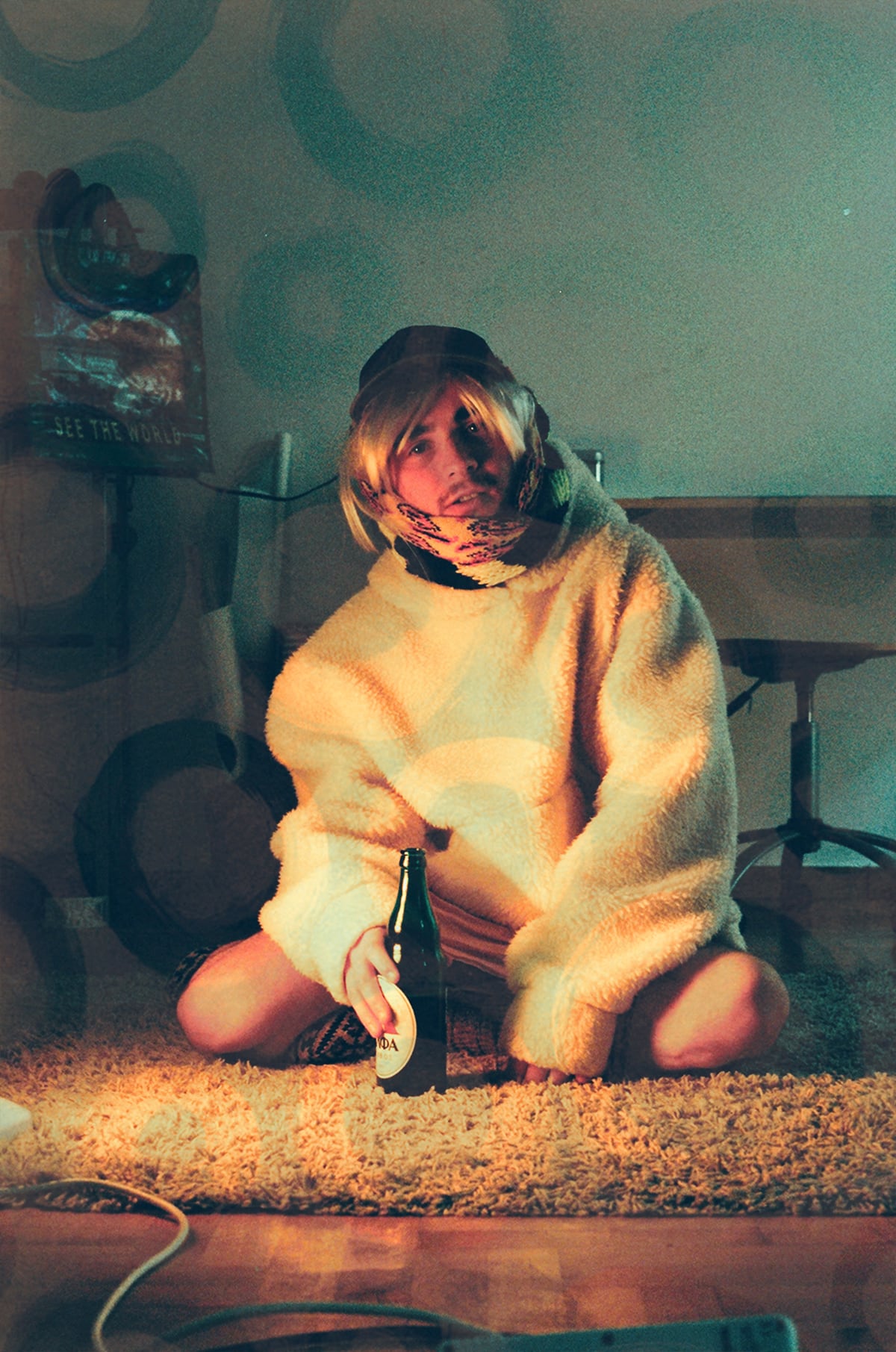 Dan Bodan has always gone his own way, which has led him into an array of different arenas in the world of music. He took his first steps in Montreal’s experimental scene and, after moving to Berlin in 2007, dedicated himself to a synthesis of classical singer-songwriter structures, contemporary production techniques and an unmistakable voice. His EPs and albums released on New York label DFA, among others, represent only one facet of his work, though: from performing with Matana Roberts at Jazzfest Berlin, to composing chamber music with Scott Carver, to a live residency at Schöneberger Bar TV, to producing sounds for YouTube’s audio library on the side – Bodan’s path has led him in all different directions at once. When he takes the Çaystube stage at Pop-Kultur, he’ll have new songs up his sleeve.