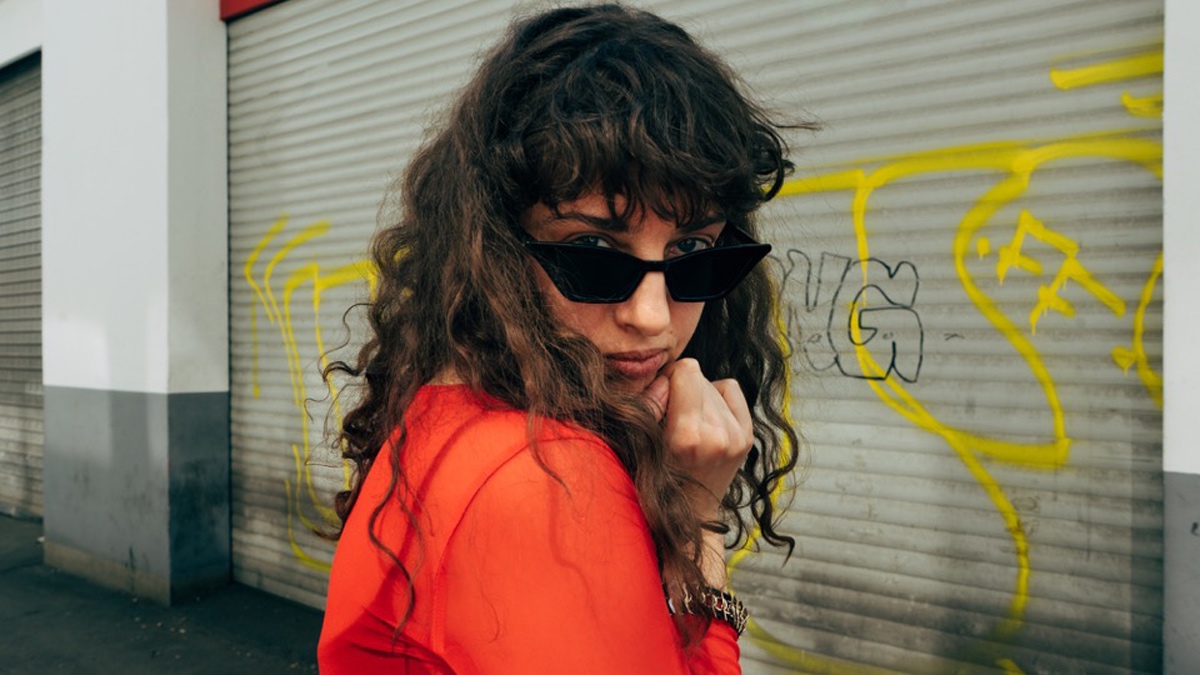 DENA is the archetypical do-it-yourself artist of the 21st century, which also means she does what she feels like. And, of course, she does it very well. A lot has happened since she tap-danced through a flea market with her old buddy Erlend Øye in the video for her international breakthrough single »Cash, Diamond Rings, Swimming Pools« in 2013. The Bulgarian performer released an acclaimed debut album and – one move to Berlin later – followed up with the LP »If It’s Written«: The rapper reinvented herself as a singer who danced from pop to house, R&B and indie with playful ease, teaming up here and there with the likes of Sean Nicholas Savage and Eyedress & Rhxanders. In March, she joined house producer Lauer for the track »Make It Stay,« which will certainly not be the last thing we’ll hear from her this year. Because DENA does what she wants, and she doesn’t stop doing it.