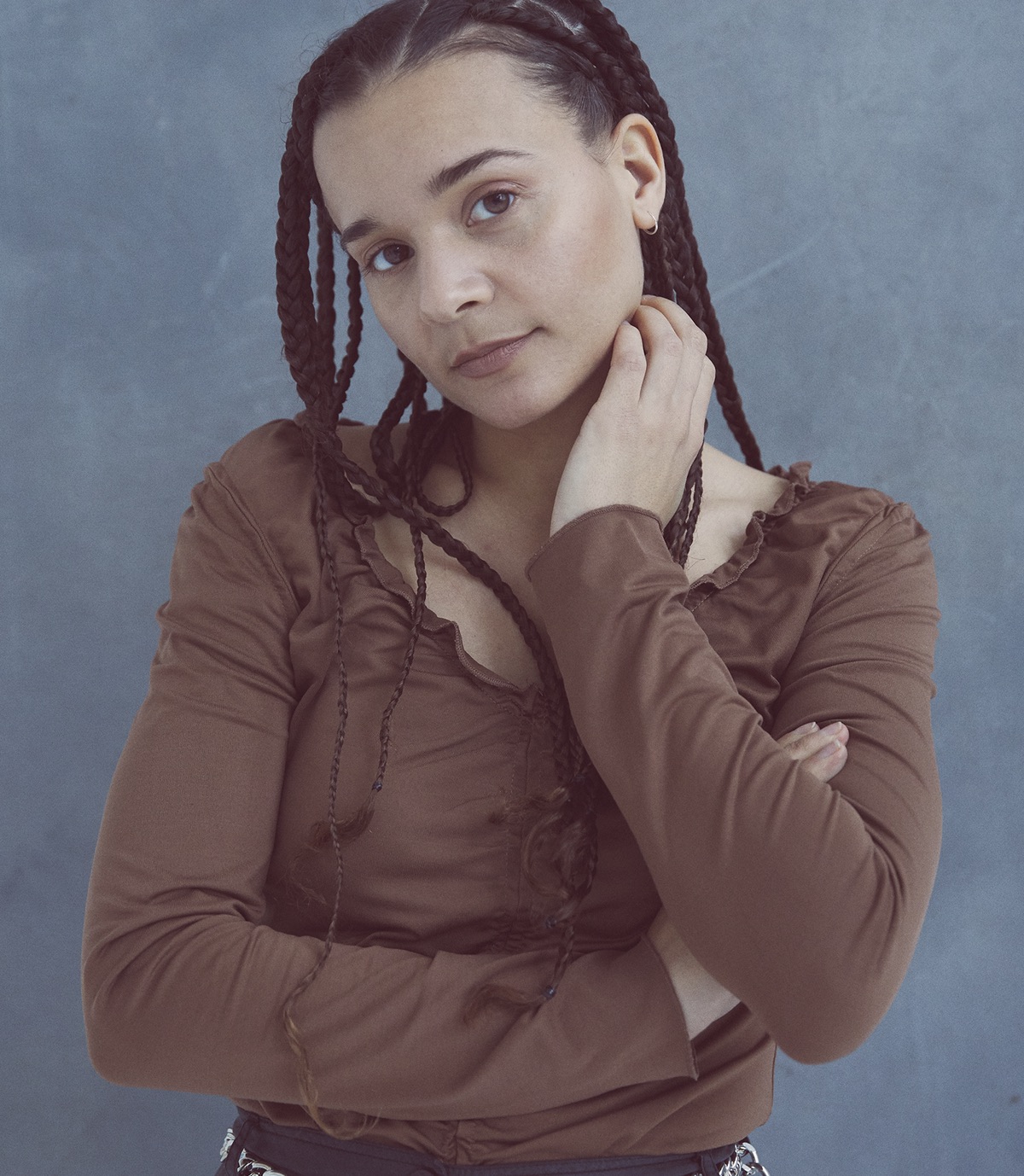 Erika de Casier has had an unusual career. The singer made her first moves in relation to the Copenhagen label Regelbau, bringing together R&B-inspired vocals with break-beats and liquid drum & bass. Her debut album »Essentials,« released on her own label Independent Jeep Music in 2019, took things even further, combining elements of nineties R&B, trip-hop, electro, freestyle house and even Balearic. It was an adventurous mix in that de Casier took more than a few risks, emerging at the end of the story as a brilliant hero, as confirmed not least by numerous annual best-of lists. This epic was followed in March of this year by »Drama,« her third single to date for 4AD, the perfect preview of her album »Sensational.« This has marked the high point of an unusual career so far, which is certain to have many more surprises.