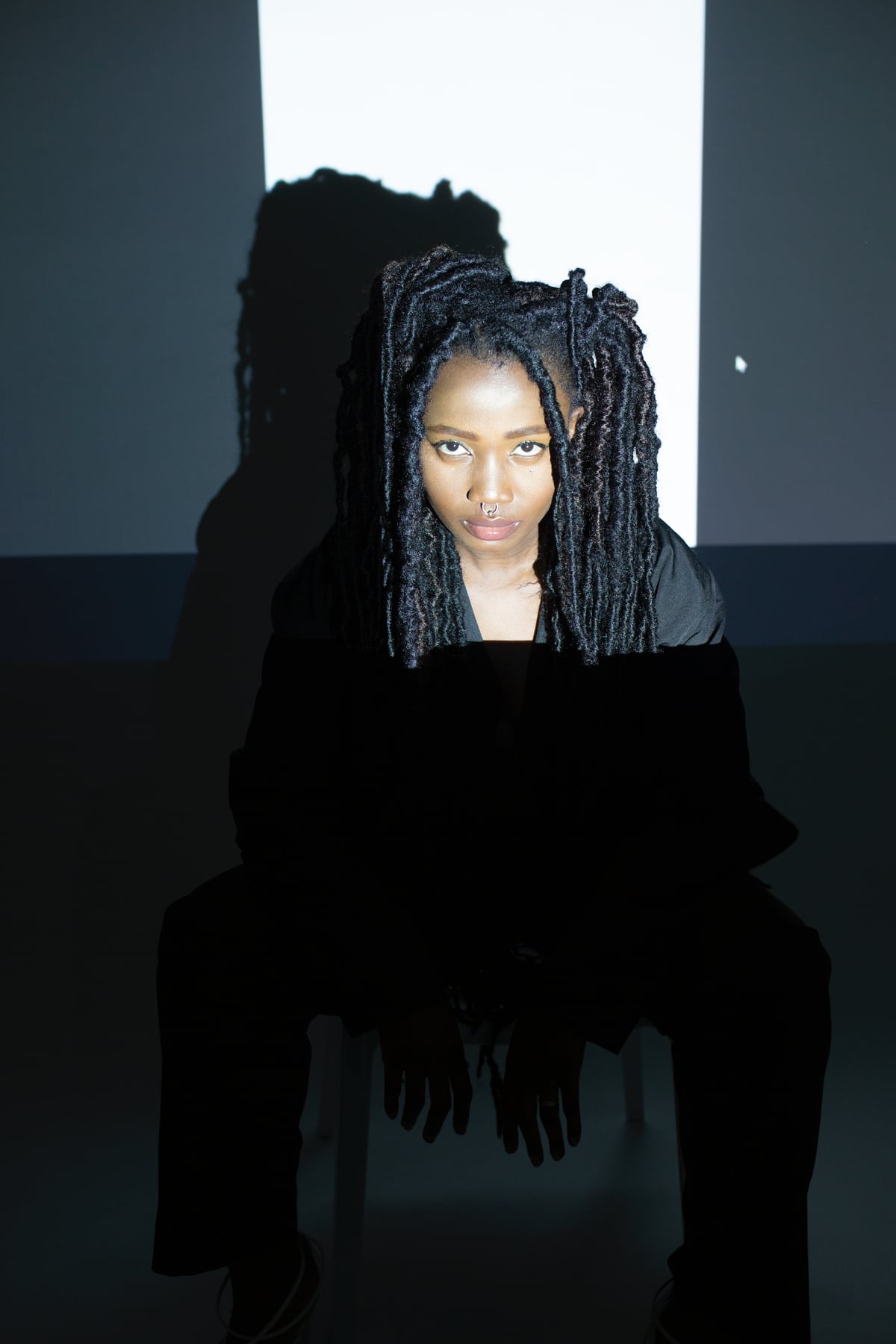 Kaleo Sansaa calls herself an »experimentalist,« and that’s an understatement. The singer, MC and producer turns the conventions of hip-hop, R&B and soul inside-out with her unusual methods – a loop station and kalimbas are just as integral as the field recordings that seep into her tracks – and calls the result »Sun-Drunk Sound.« After debuting in 2018 with the EP »Purple Moon,« she followed up this March with the album »Solarbased Kwing,« creating a new world and crowning herself both king and queen. That might sound like an inflated ego, but Sansaa’s won’t burst: With her razor-sharp flow and haunting hooks, she floats above her minimalist beats, flying past the competition, too. This was recently proven with the single »Pay Mi In Cash,« which made concise political statements with a futuristic touch.