King Khan’s Commissioned Work »Rat-Tribution Now« is based on a tale told to him by his North Indian father. King Khan, born Arish Ahmad Khan, dedicated a short story inspired by it »to the only rat eater I have ever loved,« referring to the American painter Joe Coleman and his infamous spoken word performance in the 1988 movie »Mondo New York,« which involved live rats. Together Coleman and Khan performed the piece in New York City on Halloween 2019, when King Khan was canonised by Coleman and made into one of his art pieces. Parts of this stunning portrait will be animated in »Rat-Tribution Now.« King Khan recruited his daughter Saba Lou, also an established visual artist and songstress, to help tell the tale. The musical part involves King Khan revisiting his Indian heritage in the form of a »Rat-Eaters Raga,« a contribution from American punk rock legends Dead Moon, and a hypnotic narration by the »Infamous Rat Eater« Joe Coleman himself. Both ambitious in scale and captivating as every lysergic film experiment should be, »Rat-Tribution Now« deals with the nefarious origins of the goddess Kali, exposing the poverty stricken community of the Musahar (»Rat Eaters«) people of Northern India and supernatural feminist empowerment. It is dedicated to the memory of the thousands of Missing and Murdered Indigenous Women and Girls of Canada.

This project is part of the culture program related to Canada’s Guest of Honour presentation at the Frankfurt Book Fair in 2020/2021 and is supported by FACTOR Canada and the Government of Canada. 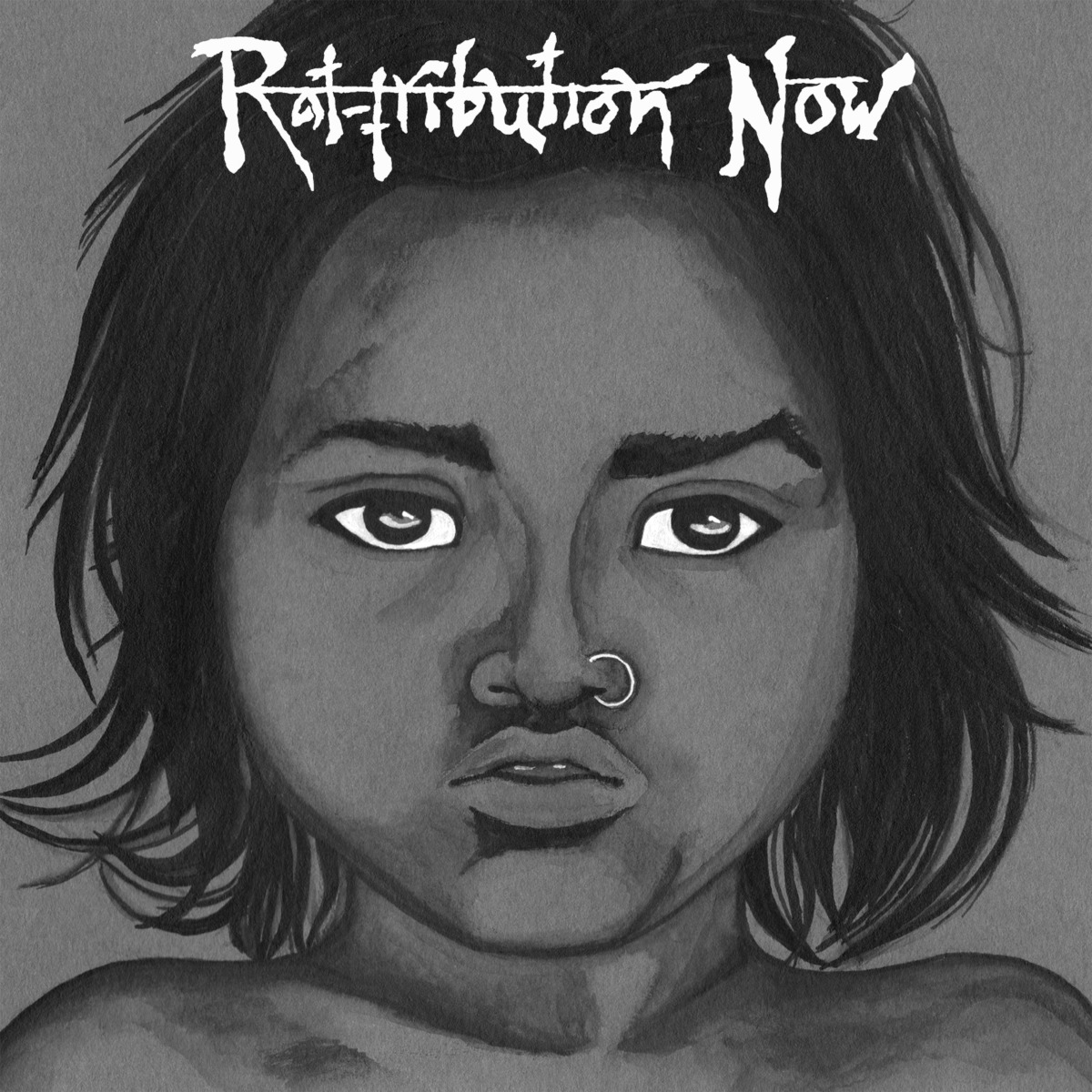 Title
“RAT-TRIBUTION NOW
The Nefarious Origins of the Goddess Kali”

Song
Saba Lou Khan – She is the Keeper of my Soul
published by Rough Trade Publishing
Performance
Saba Lou Khan
Lyrics
A. A. Khan