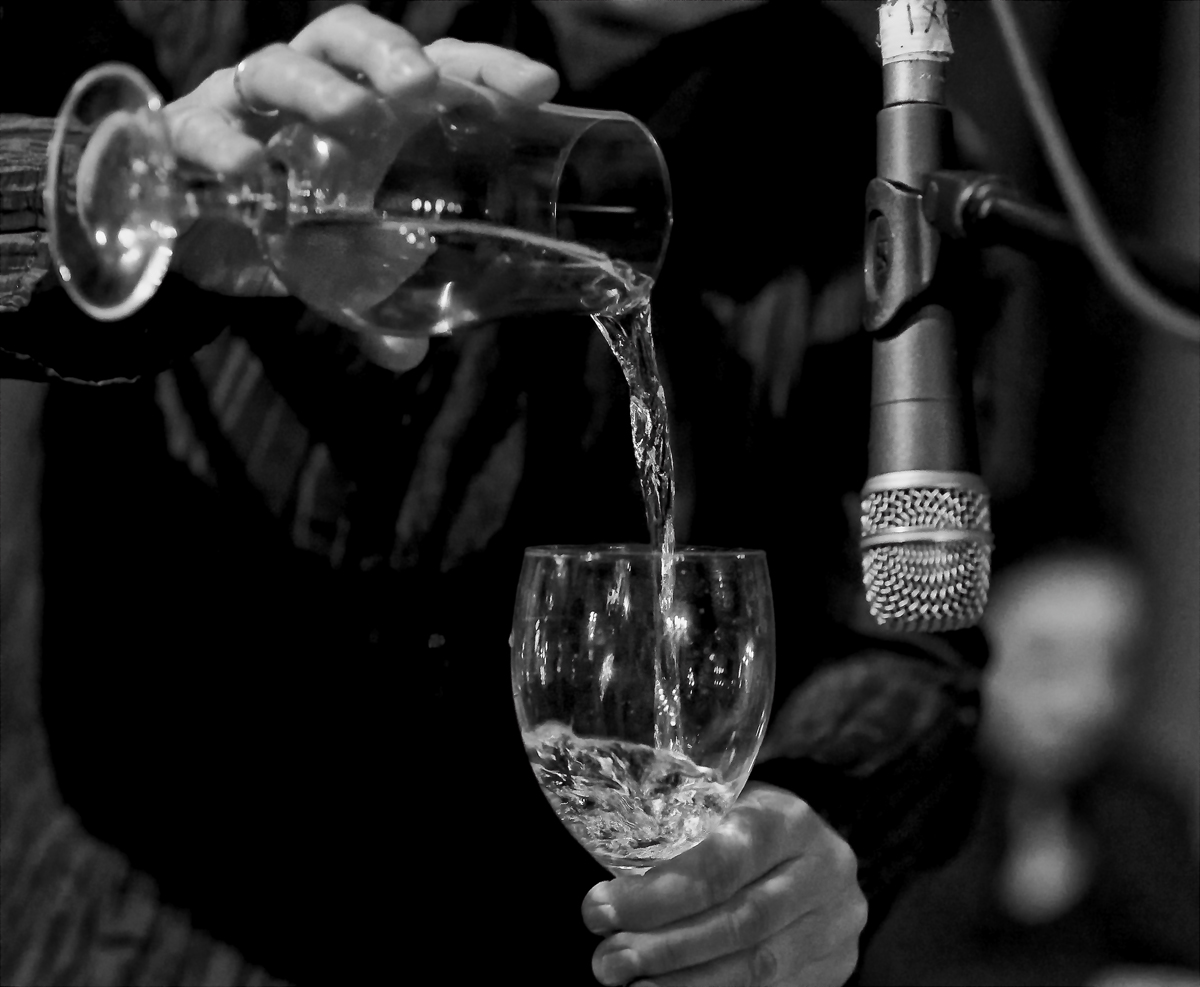 What is pop culture if not the promise of boundlessness, both geographical and aesthetic? Folkloristic forms, with a few exceptions, have always had a hard time within pop-cultural settings. Księżyc, however, became a pop phenomenon despite the fact that the collective – which first surfaced in 1991 in Poland – decidedly drew from the traditional forms of Eastern Europe. But because they did so with a dialogue between psychedelic elements and experimental methods, their debut album from 1996 became a cult classic. After years of dormancy, Księżyc finally returned to the stage and the studio in the mid-teens under different auspices: The LP »Rabbit Eclipse« transported early folk music from Poland, Ukraine and Belarus beyond even further borders, showing a dedication to drone music and minimalism.