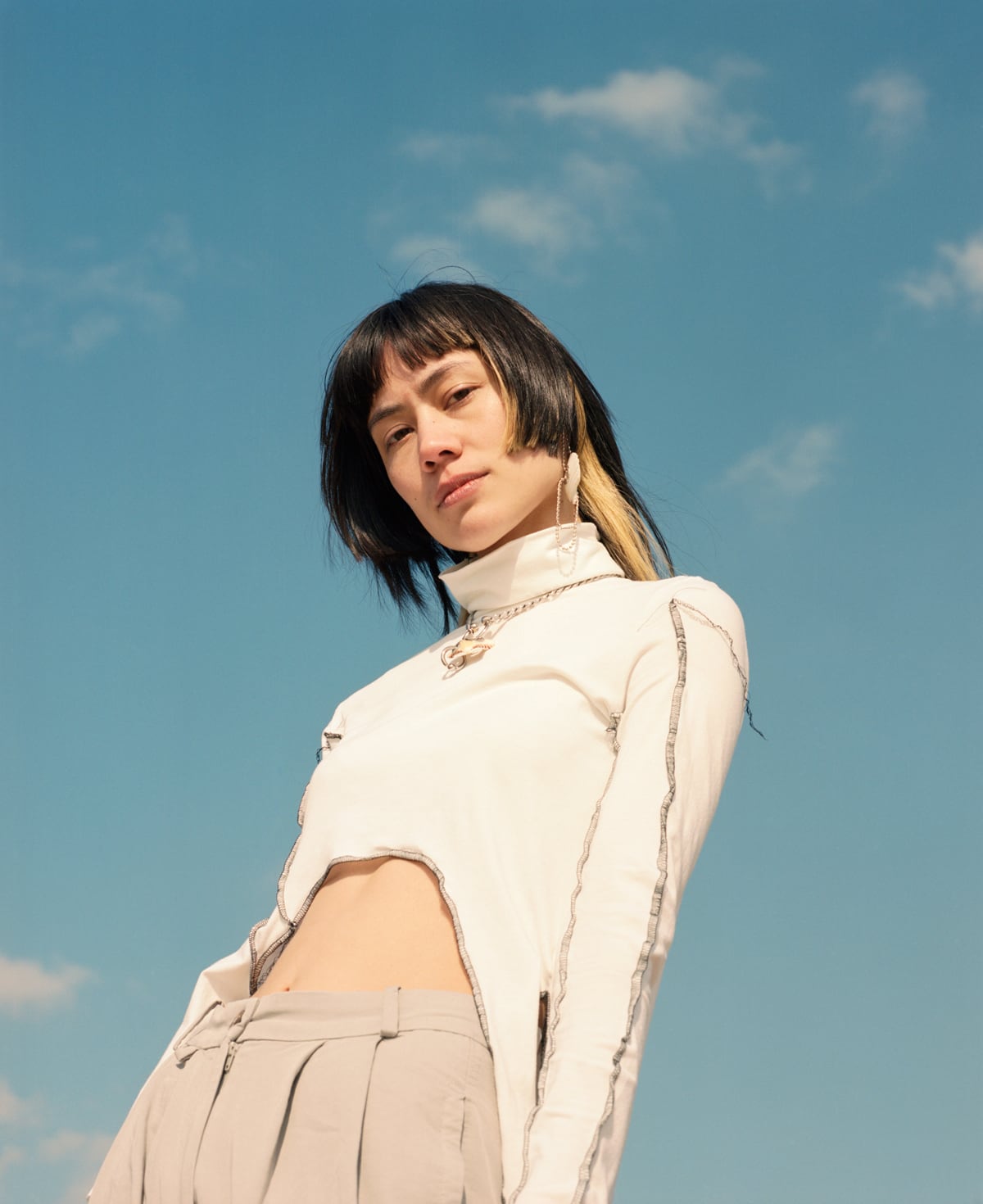 When Kuoko finished studying, she moved to London and became a squatter. What’s more, she discovered electronic music and, as she led a largely self-sufficient life anyway, she simply taught herself how to produce. Previously having been active in bands, the artist now does everything herself, from the initial beat-tinkering to the final mixdown. This DIY spirit is reflected in her music, which conceives of pop as an artistic project and, despite the high demands placed on songwriting and arrangement, remains close and intimate for every second. Her »Reality Check« EP, released in autumn 2020 via Kabul Fire, offered just that: four songs and a remix reminding listeners that their instincts are more trustworthy than the nagging doubts in the back of their mind. Just as you would expect from someone who knows how to get things done.