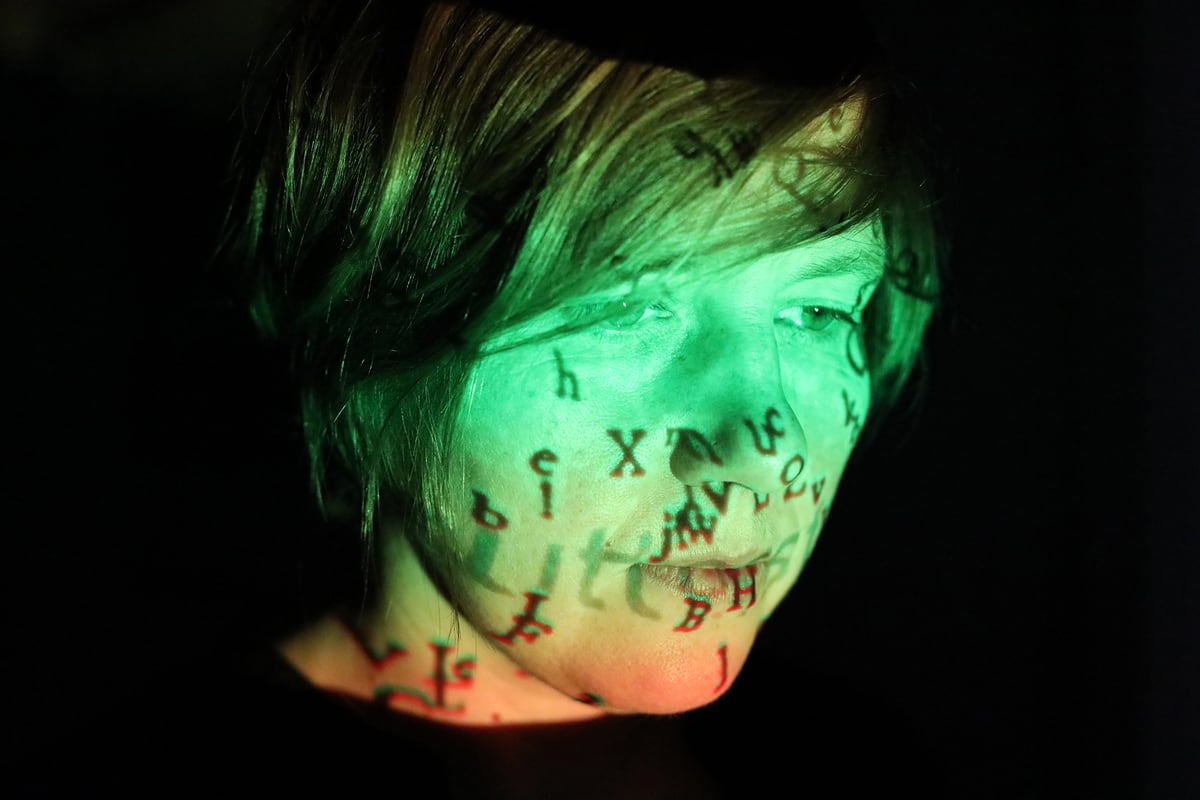 When Masha Qrella read Marion Brasch’s »Ab jetzt ist Ruhe,« she recognised her own story mirrored in someone else’s. From there, she arrived at Brasch’s brother Thomas, delving deep into his poetry and emerging with a musical concept. At Pop-Kultur 2019, Qrella offered insight into her fascination with Thomas Brasch – who died in 2001 – as part of her commissioned work, »Wie soll ich dir das beschreiben?« The resulting album »Woanders« was released this February to mark the writer’s 76th birthday. The tracks – recorded with Chris Imler and Andreas Bonkowski and featuring guest appearances by Dirk von Lowtzow, Andreas Spechtl, Tarwater and Marion Brasch herself – explore issues of East German identity and the contemporary republic via indie pop and rock. With her performance at this year’s Pop-Kultur, Qrella is closing more than one circle.