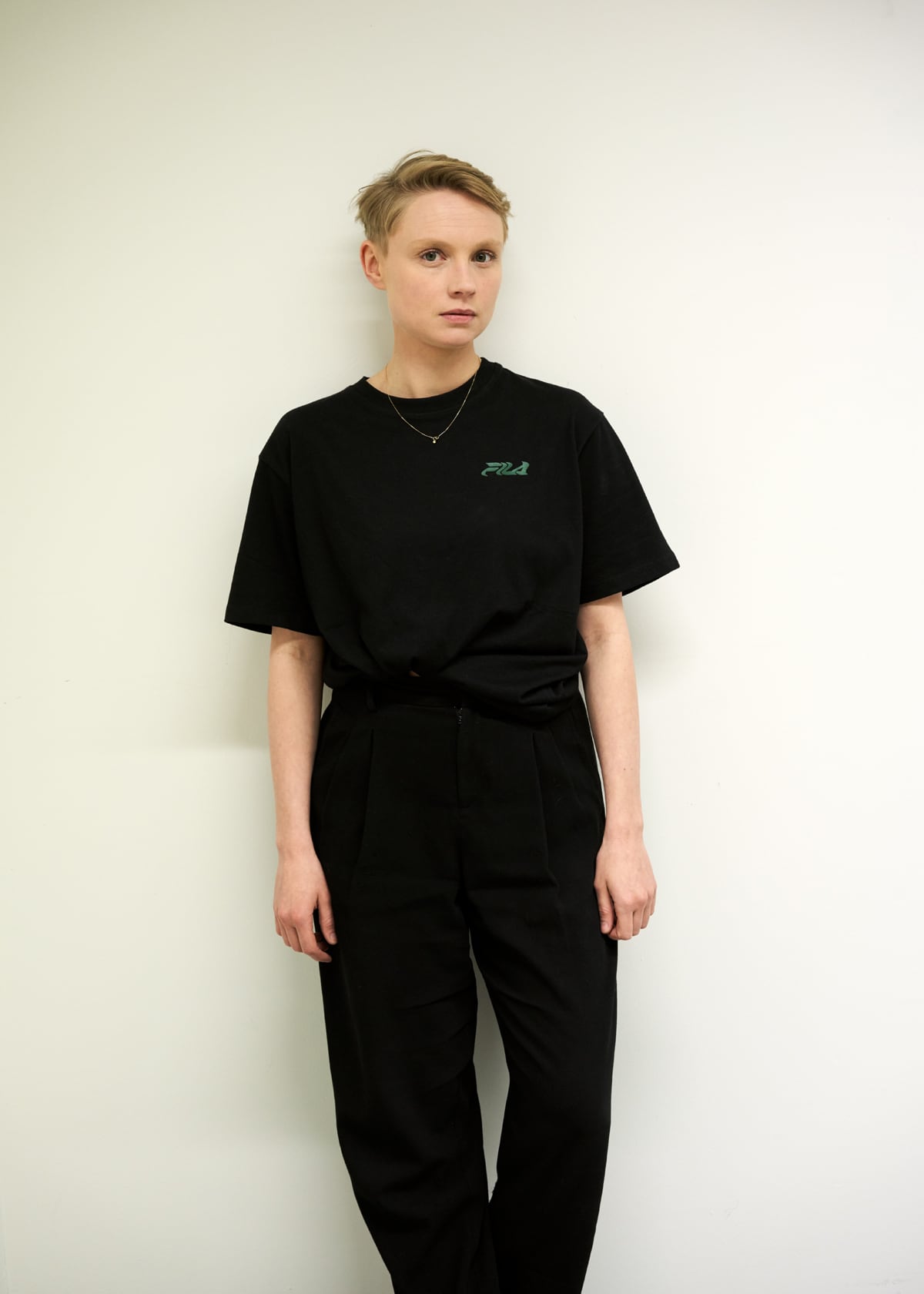 No matter what Mira Mann is doing, she stays strong but soft. The founding member of Candelilla was previously invited to Pop-Kultur in 2017 to reinterpret Chris Kraus’ »I Love Dick« along with Andreas Spechtl and Laura Landergott of Ja, Panik – which unfortunately had to be cancelled due to illness. Four years later and Mann has released two volumes of poetry and had her solo debut with the mini-LP »Ich mag das« (»I Like That«). Mann’s works as an author, producer and – more recently – filmmaker overlap in the various disciplines, cross-fertilising each other and igniting bright sparks in all directions. Her abstract electronic tracks set the stage for skilfully-crafted language installations, most recently demonstrated on the single »Komm Einfach« (»Just Come«). In Mann’s music, physicality and emotional states determine and permeate one another. Strong but soft. And, at long last, appearing at Pop-Kultur.