»YOU SO DONE (The Full Story)«

In 2017, Noga Erez released her debut album »Off the Radar« and took its title perhaps a bit too literally. When it came to releasing new material, the multitalent – whose last appearance at Pop-Kultur was two years ago – let things trickle: The Israeli artist put out two collaborations with Rone and Sammus as well as three singles, and she returned in spring of 2020 with »VIEWS.« The all-caps title suggests that she wanted to be seen and heard, and indeed, the bouncy track could bring not only Erez but also her featured guests Reo Cragun and ROUSSOU back on everyone’s radar: infectious pop with elements of hip-hop elements and a chorus that never seems to end – and if we had our way, it never would. Is there a more elegant way to remind the audience about themselves? We don’t think so, and we’re glad to welcome Erez back to Pop-Kultur for the third time with her very special contribution. 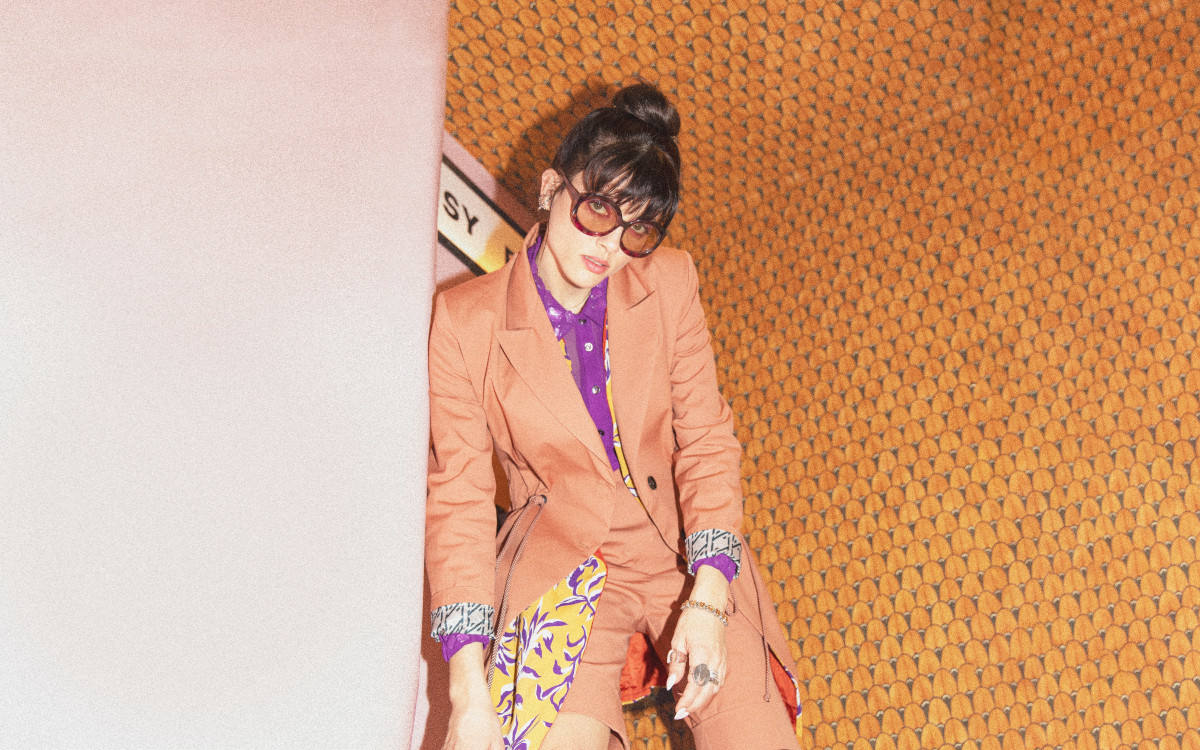 Noga Erez: »YOU SO DONE (The Full Story)«