In recent years, pop has become increasingly politicised, especially in the
USA. Pop stars are taking on activist positions and using their reach for »good causes.« On the other hand, artists are no longer judged exclusively by traditional standards, such as the concept of genius, as standing outside the so-called norm, but they’re decidedly understood as political subjects – which also means it can be detrimental if you take the »wrong« position in the eyes of your fanbase. Still, thanks to social media, more and more activists are almost becoming pop stars themselves, with the power and responsibility that come with it. How can artists navigate through this new pop world that lies between art and agitprop? How can you use your own responsibility and power in the »right« way? What happens to art when you’re conscious of the power of your own voice? 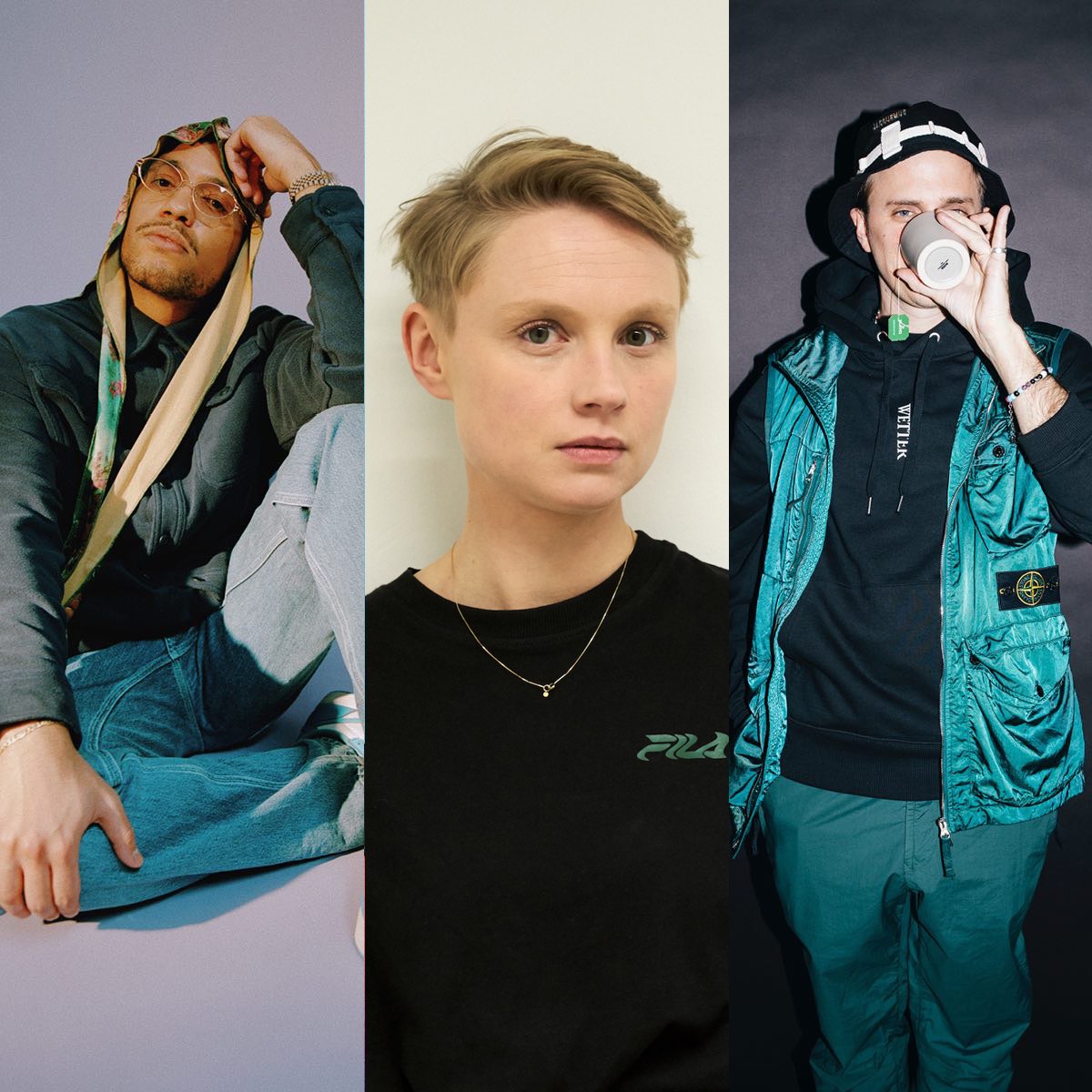