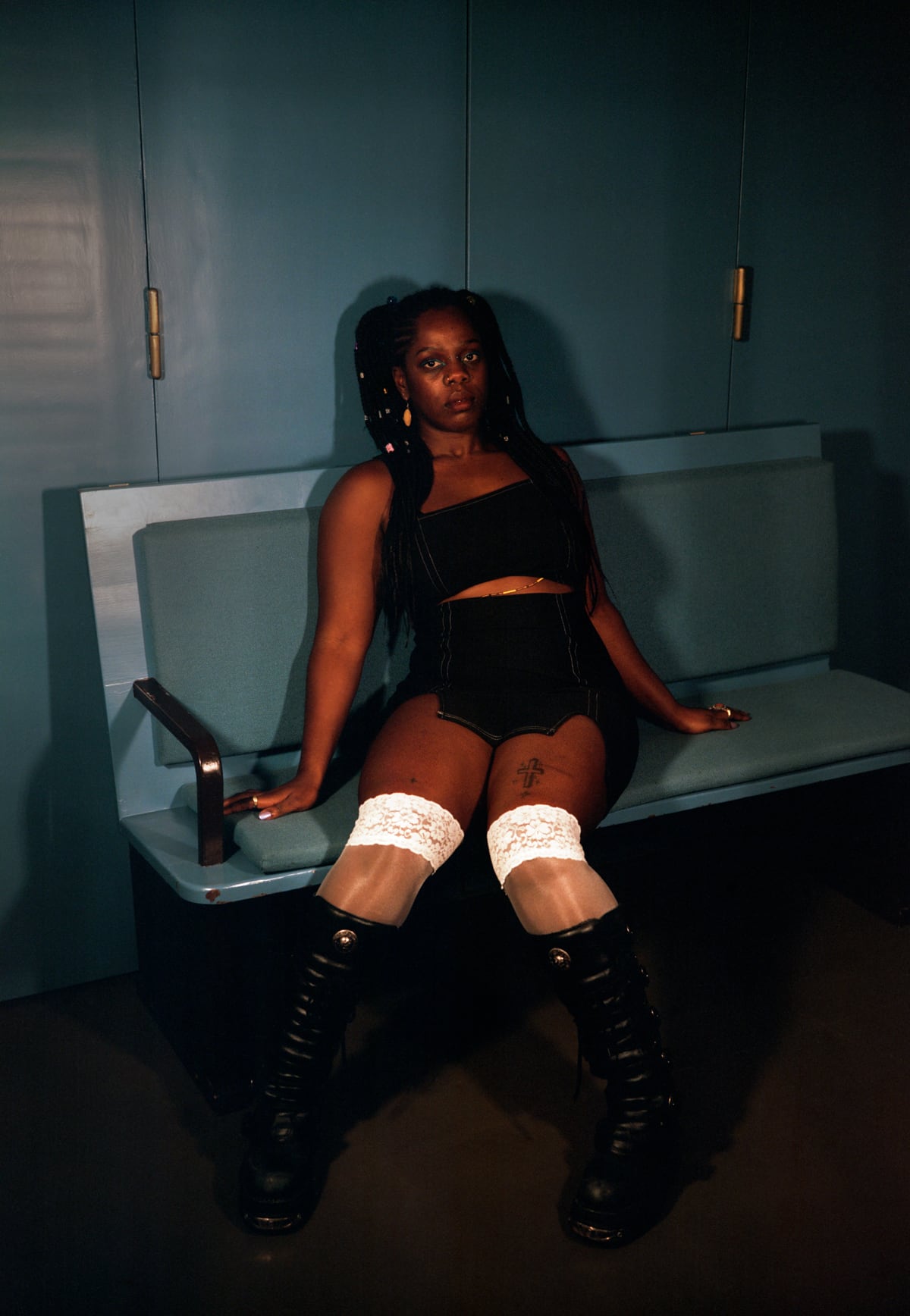 It’s unlikely that Preach escaped the attention of anyone who saw last year’s Pop-Kultur. With artistic presence emanating from the screen, her commissioned work »FATHOEBURGER« also stood out for its broad spectrum of themes explored, staged in a brilliant performance with collaborators such as Don Jegosah – also appearing at Pop-Kultur 2021. In case you missed it, be sure to catch up before the co-founder of Hamburg’s One Mother collective returns to the stage. We don’t know yet whether her alter ego FATHOEBURGER will also be present, but we’re happy to be surprised. With her debut album »Likör« – released last autumn by Problembär – the singer, rapper and producer proved that she has many more facets to reveal. And her follow-up for Pudel Produkte is already in the works.