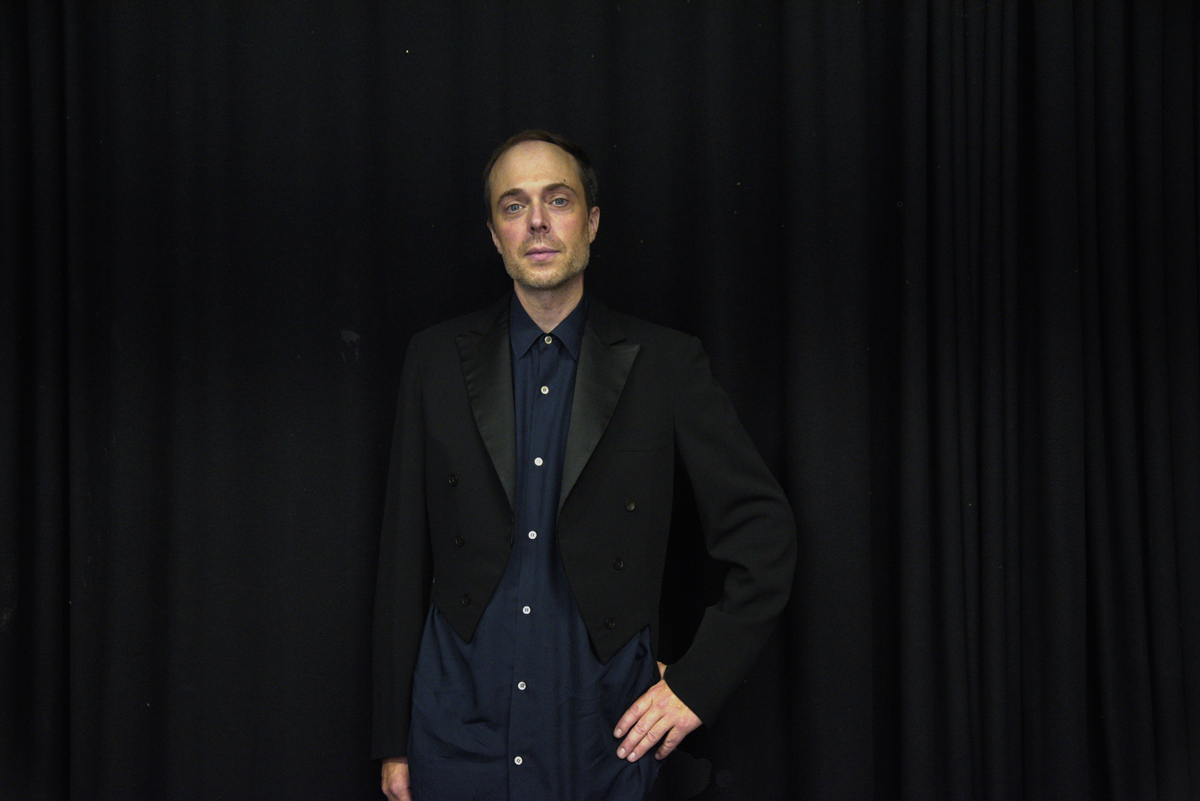 In the course of the all-encompassing flattening of culture, moods have been demoted to the latest commodity in the streaming economy. But when someone like Richard von der Schulenburg – former member of Die Sterne – titles his new album for Bureau B »Moods and Dances 2021,« you know it hasn’t been composed for the after-work escapism playlists of this world. Instead, it should be listened to attentively, with the heart and feet as much as the ears. As enigmatic as the Hamburg producer and house hero’s synthesiser-driven meditations and improvisation are, and as seamlessly they may oscillate between deeply relaxed vibes and propulsive rhythms, multi-layered ambience and demanding acid sounds – this music definitely belongs front and center, never in the background. You can listen to it on Spotify, but you can really experience it at Pop-Kultur.