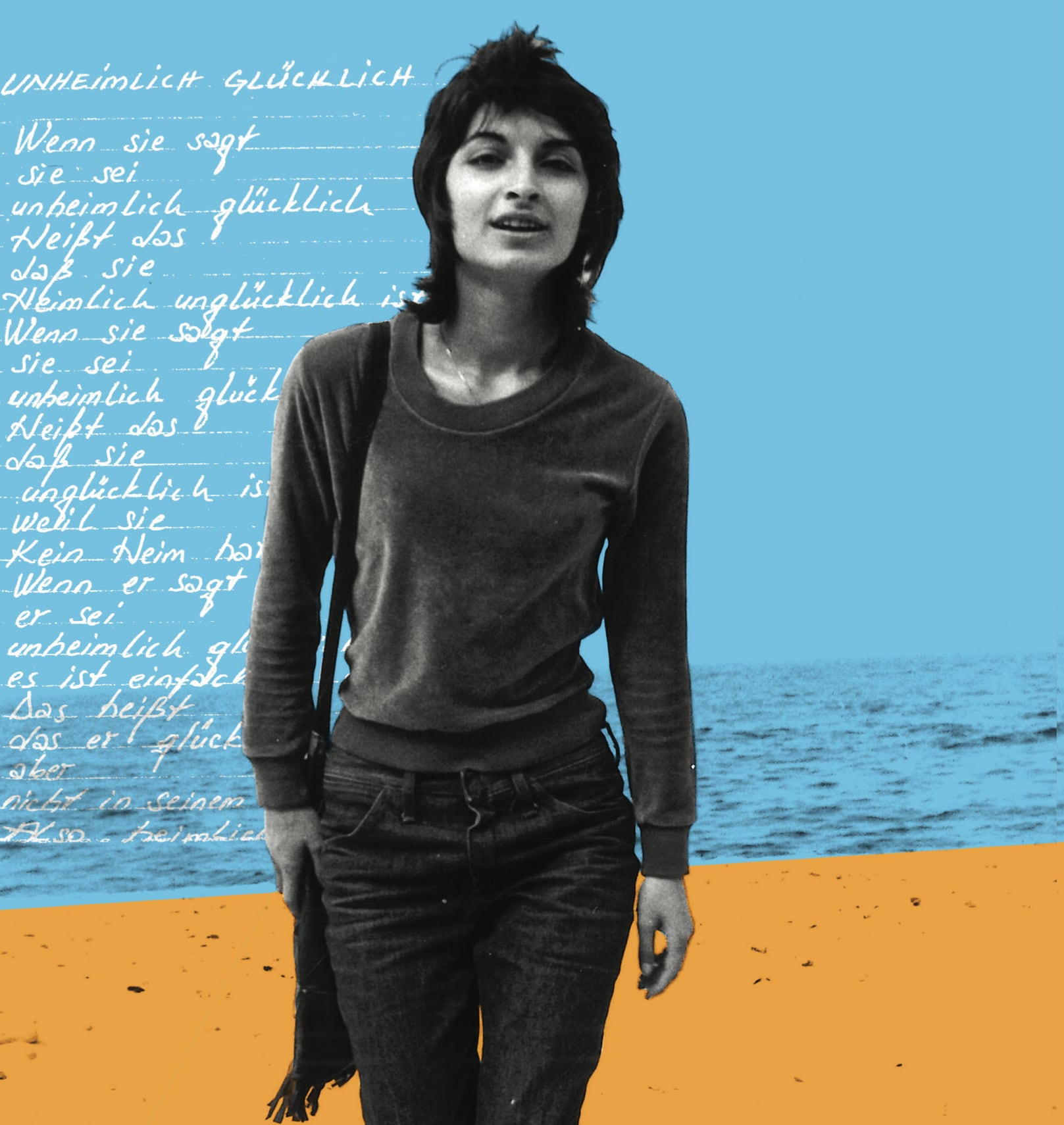 Semra Ertan was born in Mersin, Turkey, and moved to Germany in 1972 to live with her parents, who were here as migrant workers. Just ten years later, she died in Hamburg – leaving behind a body of work that included over 350 poems and several satires. Last year, her sister Zühal Bilir-Meier and her niece Cana Bilir-Meier published 82 poems for the first time in German and Turkish in the collection »Mein Name ist Ausländer/Benim Adım Yabancı« (»My Name is Foreigner«) via Edition Assemblage. In them, the author deals with racism, classism, sexism and ableism in Germany. At Pop-Kultur, Zühal and Cana Bilir-Meier, along with artist and sociologist Saki Aslan and moderator Ahmet Demir, will talk about Ertan’s legacy and the relevance of her words now, nearly four decades after her death.