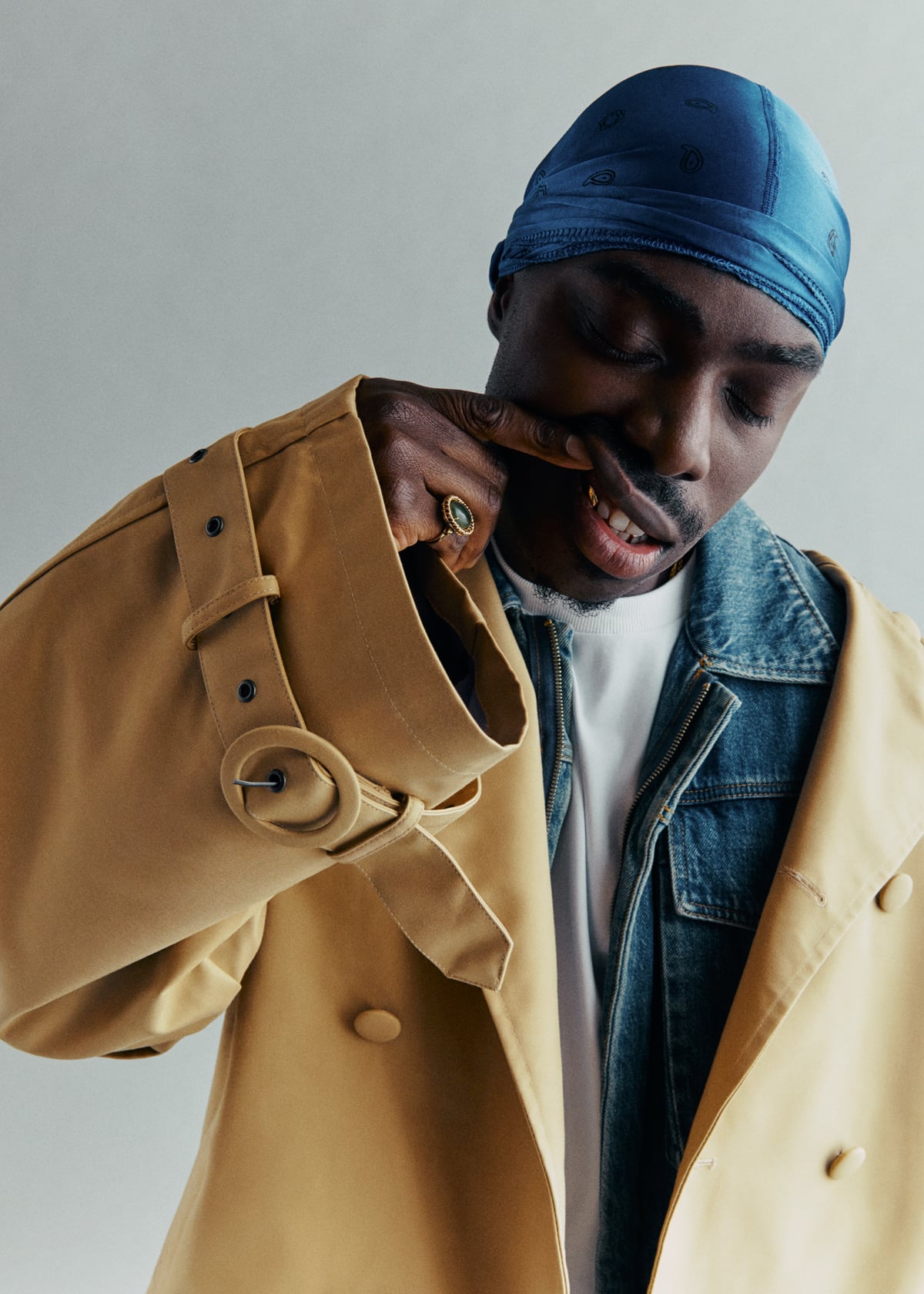 Serious Klein raps not only with all his soul but also with his entire body. If you don’t believe it, you only have to take a quick look at the MC’s COLORS session: Every rhyme, every accentuation, every syllable is cushioned with his knee and underlined with his hands while he nods his head along to the beat. Such presence is innate to some; others have to work on it. In Kelvin Boakye’s case, it’s probably both. When he caught attention with his debut EP in 2012, it represented nothing more than the result of years of hard work, underpinned by plenty of talent. A series of further singles and sensational videos led up to the 2018 album »You Should’ve Known« with its telling title: Everyone should have seen it coming that this would be the record of the year. And 2021? Serious Klein has released a track called »Numero Uno« as a precursor to his EP »Ludus,« a number nobody could disagree with.

Supported by Initiative Musik gGmbH with project funds from the Federal Government Commissioner for Culture and Media in the framework of Pop- Kultur International.