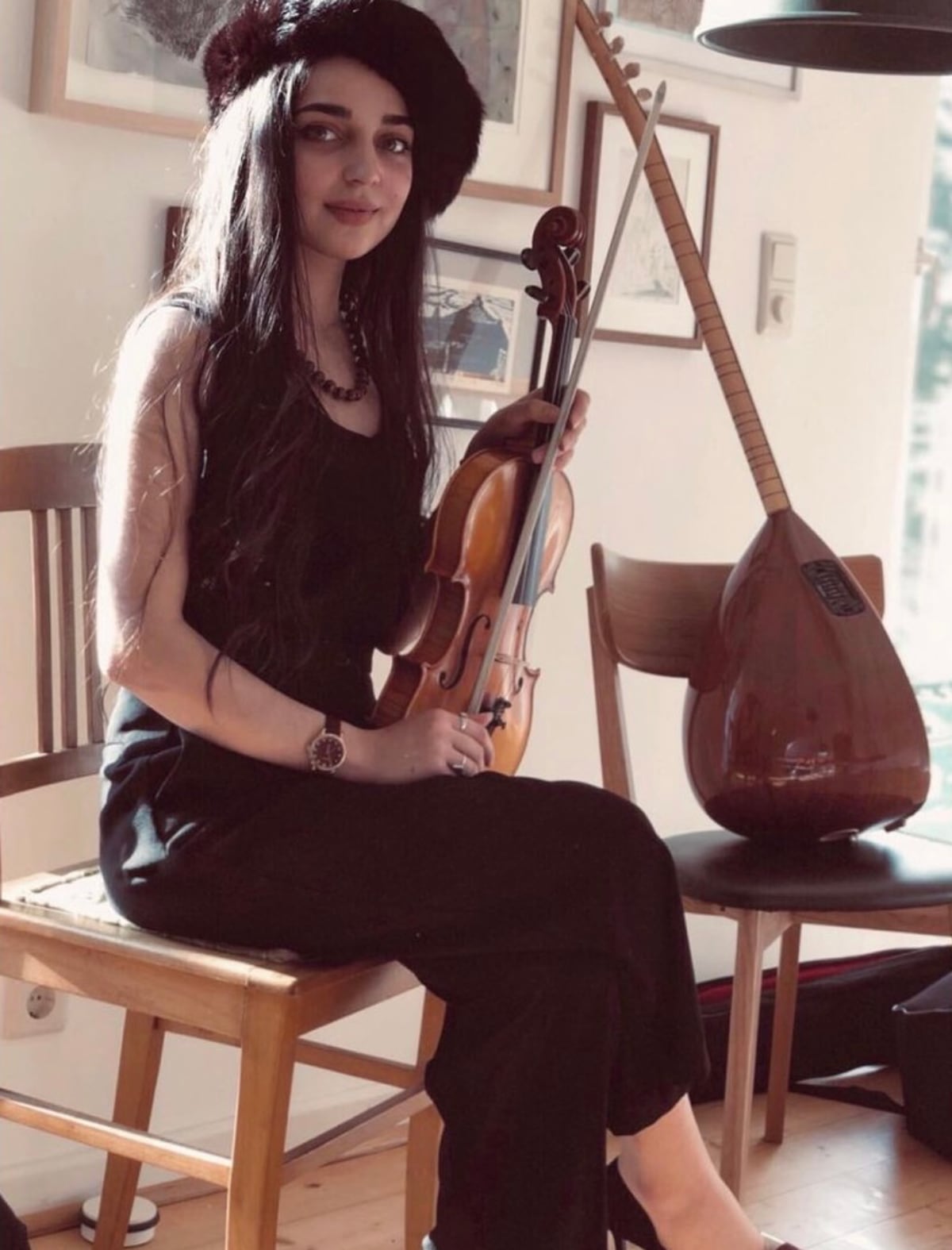 Simav Hussein has declared a clear goal: breathing new life into Kurdish folk songs. Based on the videos that the Germany-based singer has been posting on YouTube and Instagram, it’s already been achieved. There’s a reason Hussein has become a sort of viral sensation, with renditions of songs by the Kurdish-Armenian singer Aram Tigran, for example, prompting ever larger groups of people to imitate her and circulate clips online. Although, hardly anyone can do it like she does. Hussein’s reinterpretations of old classics, often with only sparse instrumentation, are carried by rhythmically nuanced and tonally variable vocals, with skilful phrasing pushing and pulling between tradition and the present, Kurdish folklore and global pop culture. Mission accomplished? Not for Hussein, who will continue her project live on stage at Pop-Kultur.