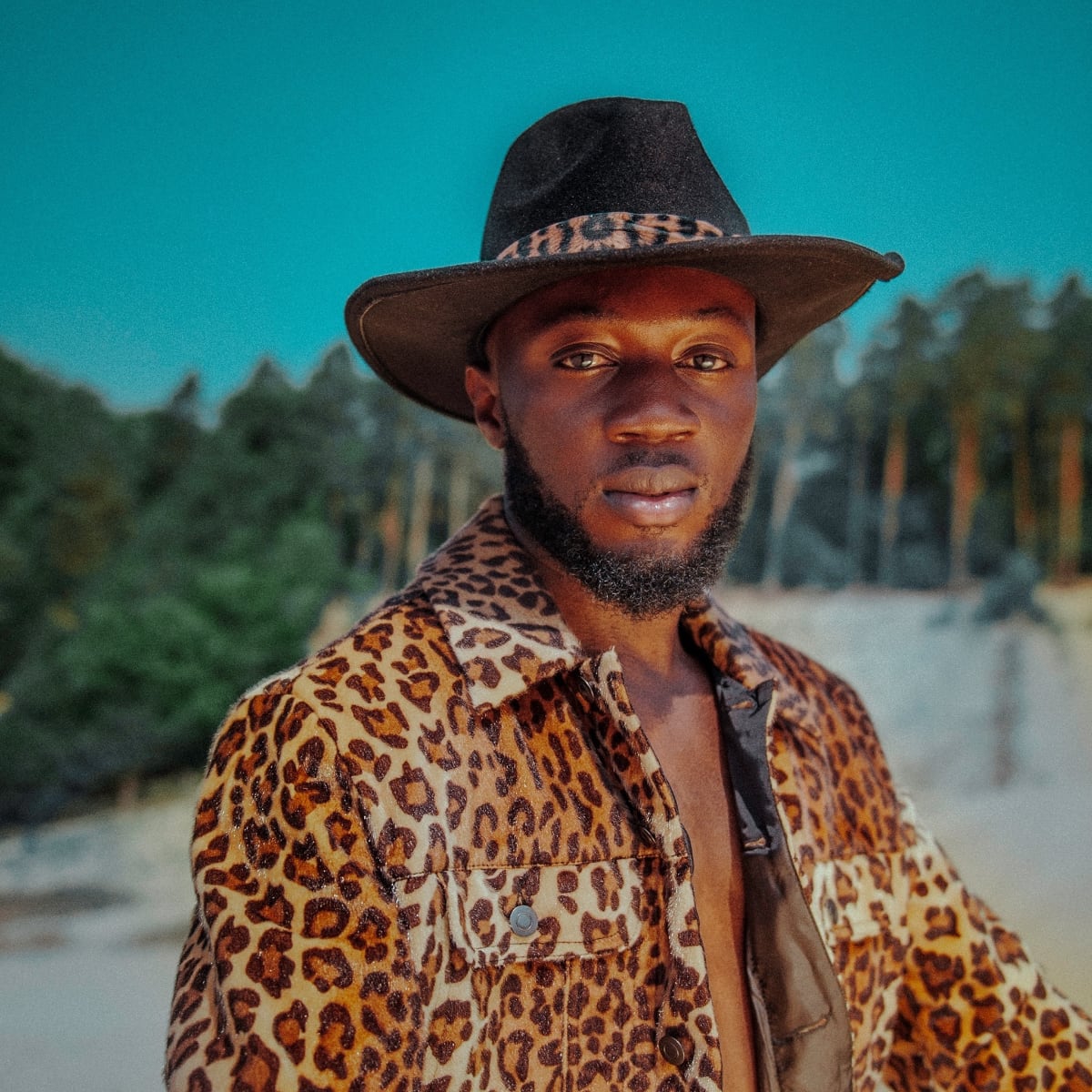 Steve Mekoudja travels the world with words. The Cameroonian writer is also active as a computer technician and cook, does a podcast and, besides these forms of expression, has mastered a further language: music. In 2018, he released the album »Rituals,« where the sounds of mbira and guitar underscore poetry that turns traditional conceptions of African and Black masculinity on their heads, like when he told a »nouvelle génération d’êtres qui me ressemblent« (»a new generation of people who look like me«) that we need more visions like those of Rosa Parks and new James Baldwins. Earlier this year, he released the »Origins« EP, accompanied by elaborate self-directed videos directed by Mekoudja, on which he explores contemporary African music along with socio-political issues. Mekoudjas continues to travel the world and, in the search for an African identity, he is discovering his very own.