Ever since she appeared on the soundtrack to the Marvel blockbuster »Black Panther,« South African rapper Yugen Blakrok has had her hands full. The highly productive MC is representing the burgeoning scene in her home country, which deserves as much exposure as she does, but at the same time, she wants to go her own way without compromising. Her sound refers to golden-age hip-hop, but her lyrics are firmly focused on the future. For all of these reasons, it’s a bit tricky with Yugen Blakrok. For herself, too, but she doesn’t seem to be bothered. The album »ANIMA MYSTERIUM« shows her flow that’s as demanding and direct as the rock- and jazz-inpsired betas of Kanif the Jhatmaster. »Cosmic breath, I’m air element, find strength in the mental,« she raps on »Carbon Form.« This is only the beginning. 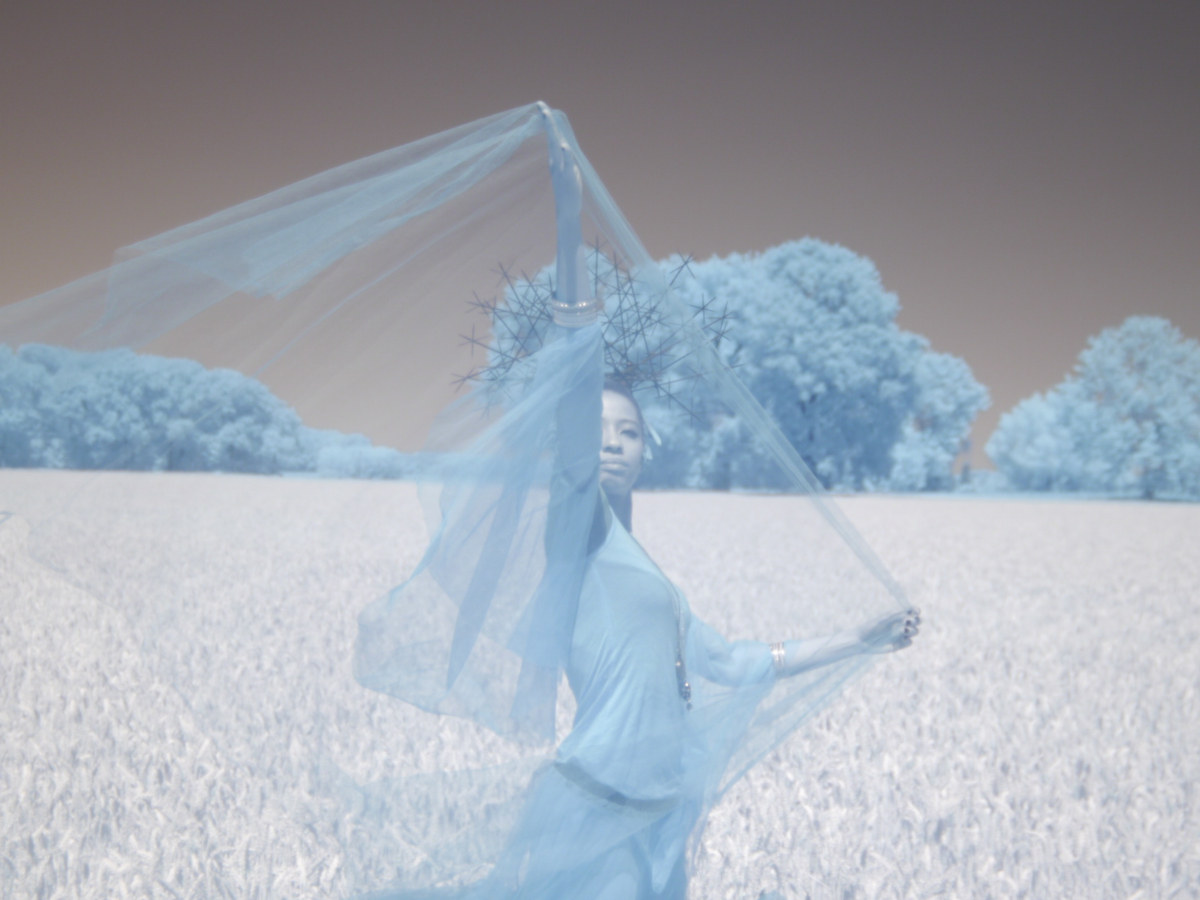