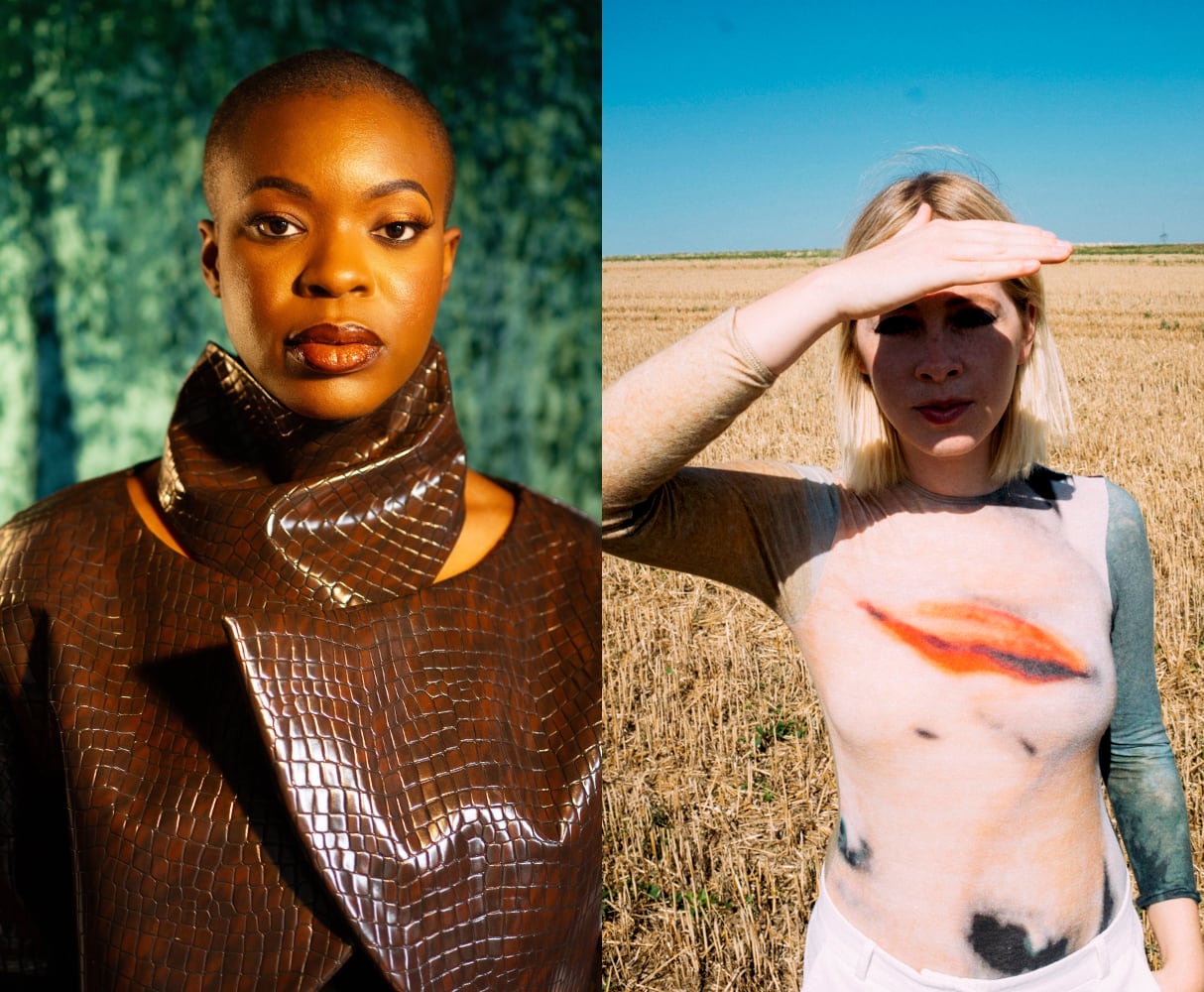 In the seventies and eighties, The Electrifying Mojo introduced the youth of Detroit to Kraftwerk, and barely a decade later, the »Techno Rebels« he socialised musically found themselves in Berlin’s Tresor. Ever since, a strong link between the two cities has remained, including a tandem residency offered by Musicboard Berlin. Interdisciplinary artist Kesswa aka Kesiena Wanogho blends jazz and electronica, soul and ambient in her music, while DJ, radio presenter and curator Tereza came to the more complex varieties of US and British dance music via hip-hop. Exclusively at Pop-Kultur, they will present the preliminary results of their time in the studio together in Berlin, before they continue the transatlantic residency programme continues in the autumn in Detroit, where they will connect with Underground Resistance and the Detroit Techno Militia.