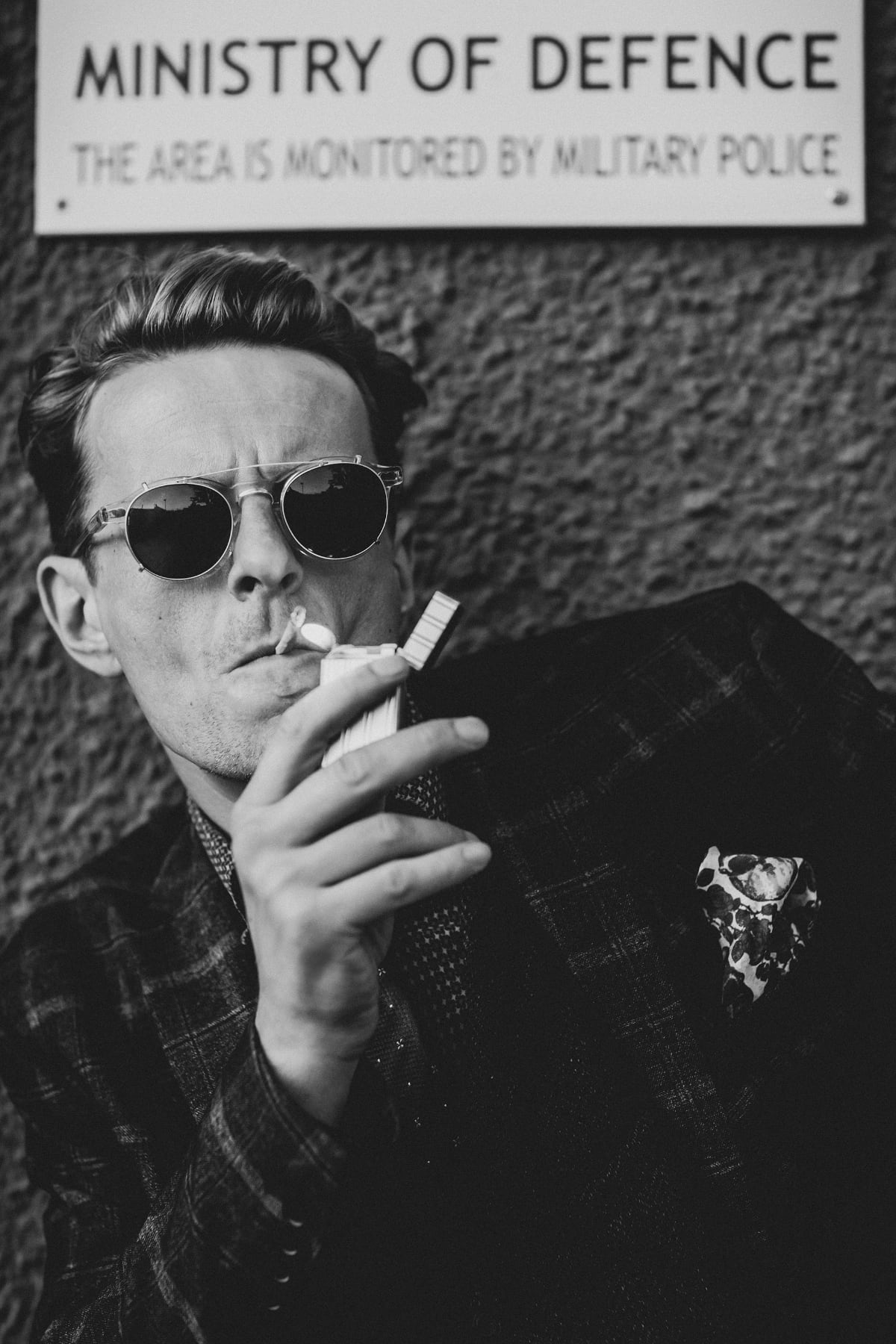 Whenever David Bowie would tour, he took his portable library with him – a collection of over 1,500 books. Literature was a never-ending source of inspiration for the pop star. Three years before his death, Bowie published a list of a hundred books that changed his life and had a decisive influence on his music. In addition to classics such as »A Clockwork Orange« and Dante Alighieri’s »Inferno,« novels set in Berlin by Christa Wolf, Alfred Döblin and Christopher Isherwood were also key. In his commissioned work for Pop-Kultur, Alexander Scheer, who has taken the theatre stages of this country in countless roles, is joined by his band in search of literary and musical traces. »I’m Only Dancing – Scheer singt Bowie« is a reading and a concert as well as a nod to Berlin, the city’s echoes in world literature and the great songs that David Bowie left us here on Earth.

Supported by Initiative Musik gGmbH with project funds from the Federal Government Commissioner for Culture and Media.