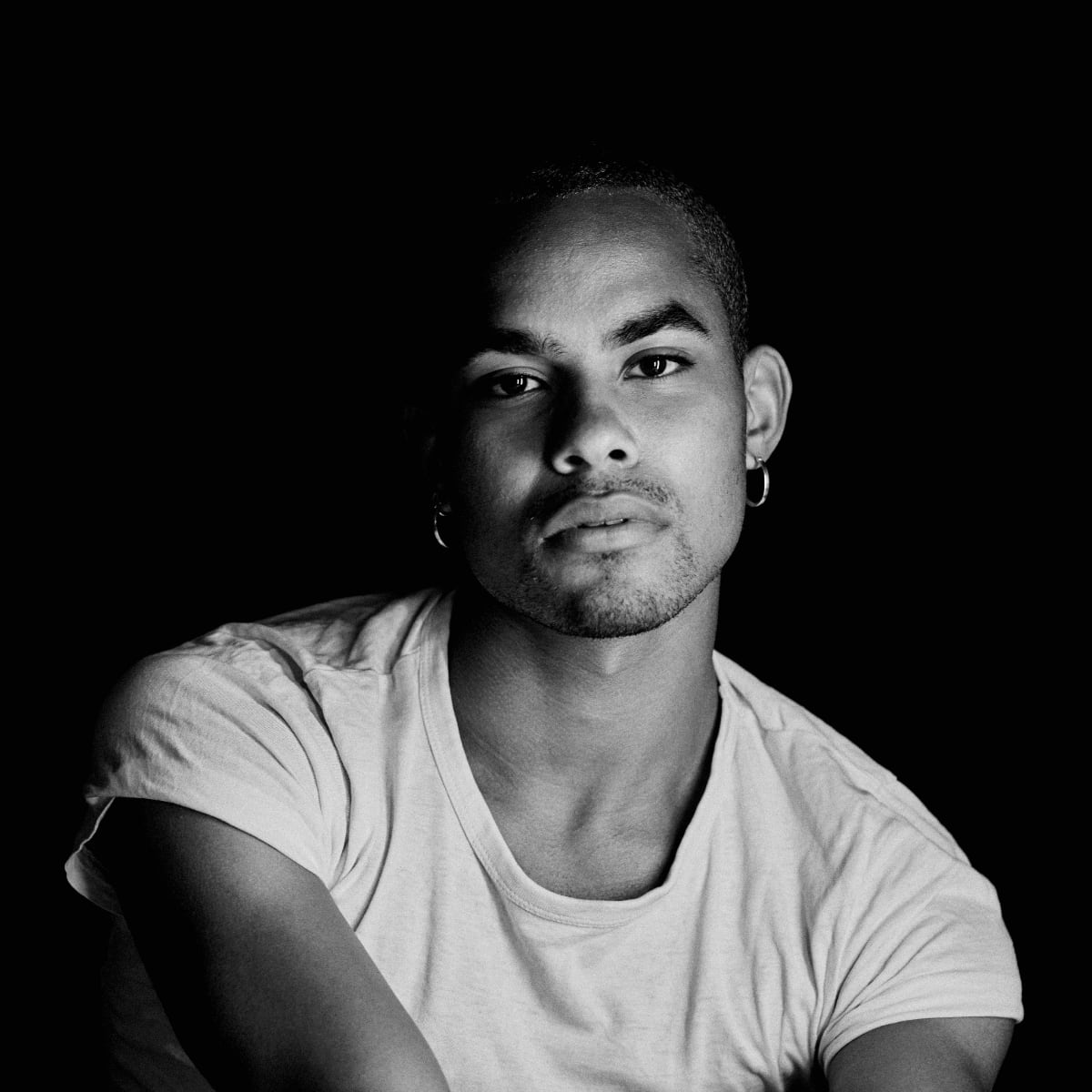 This or that, here or there: In a world that constantly confronts us with binary choices, artists like LIE NING are crucial. With the title of the debut release »traffic songs for the inbetweens« alone, it’s made clear that NING is trying to mediate between the poles. Or rather, that NING succeeds in doing so. Decelerated hip- hop beats, minimalist acoustic sounds, heavy grooves and melancholic new-wave leanings are not diametrically opposed to each other in the music, but unite to form a complex whole, which is carried above all by NINGS’s amorphous vocals. Whether with intimate crooning or expressive phrasing, LIE NING can effortlessly add new facets to every song, not without reason earning comparisons to the likes of Billie Holiday and Anohni. Because, even though these comparisons seem to contradict each other at first, they come together in the songs of an artist whose home is the in-between.