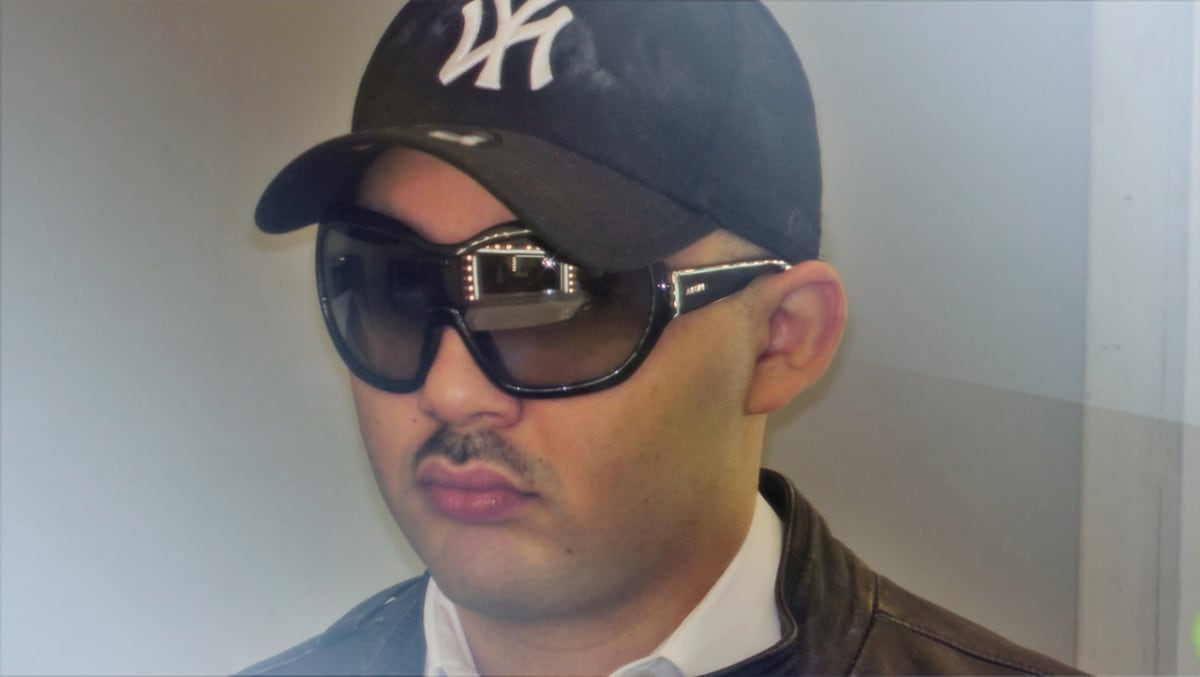 Growing up, Timur Tokdemir was trained on the classical guitar, soon finding his way to club music and then coming to the realisation that it was in dire need of an update. This has been his focus for some time now was both a DJ and a producer under the name Mechatok. Following his debut EP »Gulf Area,« Tokdemir released a series of wonderfully uncategorisable singles that turned the dancefloor upside down while still keeping ties to pop music. The album »Good Luck« with Bladee cemented his status as an exceptional beatmaker, his tracks tailored-made for the Swedish rapper and singer’s vocal chords. With swirling ambient sounds, swaying techno beats and cloud rap abstractions, it showcased Mechatok’s versatile skills along with some bright prospects: Tokdemir will continue to revolutionise the club world.

Mechatok won’t just be performing live at Pop-Kultur – he’s also soundtracking the festival trailer as well as the intros of this year’s digital works. What a productive producer!