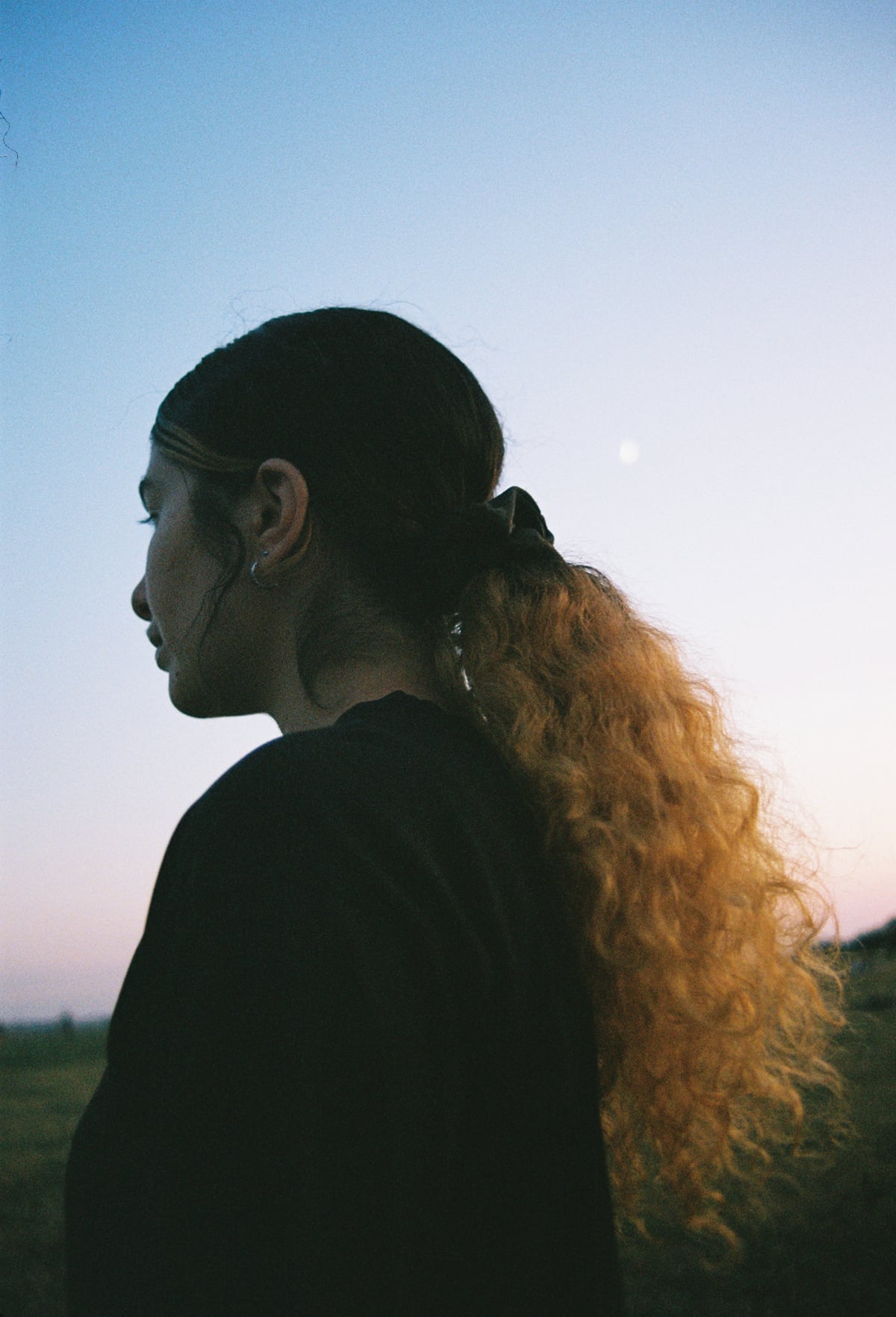 Previously half the duo of Nalan381 and a current member of the trio Gaddafi Gals with walter p99 arke$tra and Ebow, Nalan Karacagil took a solo path in late 2018 under the name slimgirl fat. The »ugly« EP offered an impressive, stripped-down R&B sound that transplanted time-honoured tropes to the present, infusing them with plenty of melancholy. Now simply under her first name, Karacagil has used the global downtime of the pandemic to record »Canlı TV, Covers by Nalan.« The series applied a unique sonic aesthetic to its disparate source material, including songs such as Duman’s »Oje« or Mehmet Güreli’s »Kimse Bilmez.« The multifaceted Nalan has as many interests as talents, and she brings them together with admirable coherence.