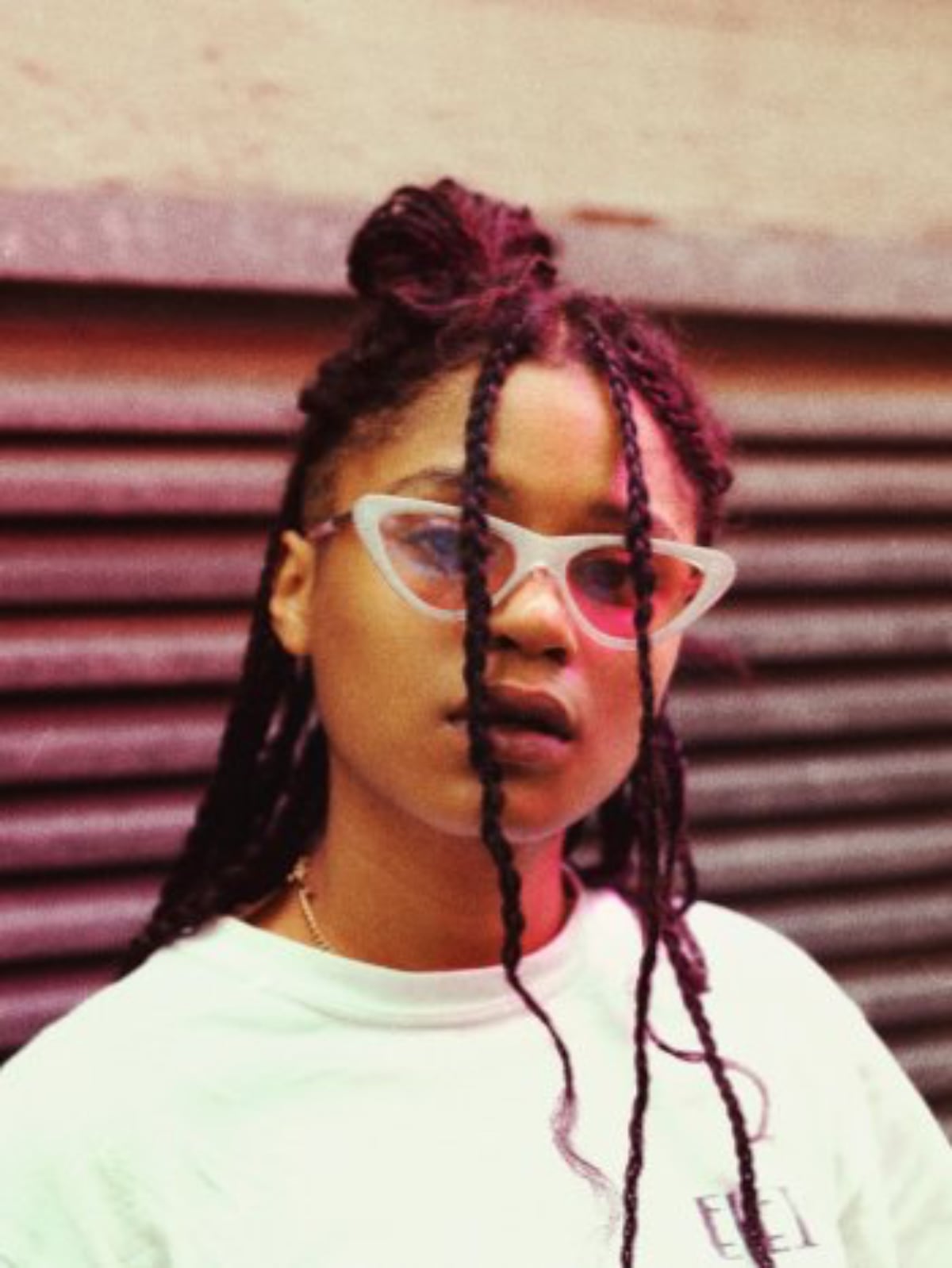 In describing the motivation behind her music to i-D, Yael says it stands for equality and love, led by the aim of creating a place where cool girls can come, have a good night, feel safe and forget everything. But even though the local hip-hop scene is becoming increasingly diversified, she still gets funny looks as a woman. While she’s looking for harmony, she admits that in the rap scene, where there are more than a few total jerks, you sometimes have to bare your fangs. This is what the Berlin-based rapper did with the release of her debut LP, »Story Of A Stranger,« in 2019, and since then, she’s continued to prove her potential with a multitude of other releases. Her performance at Pop-Kultur will feature NA2PY as a special guest.