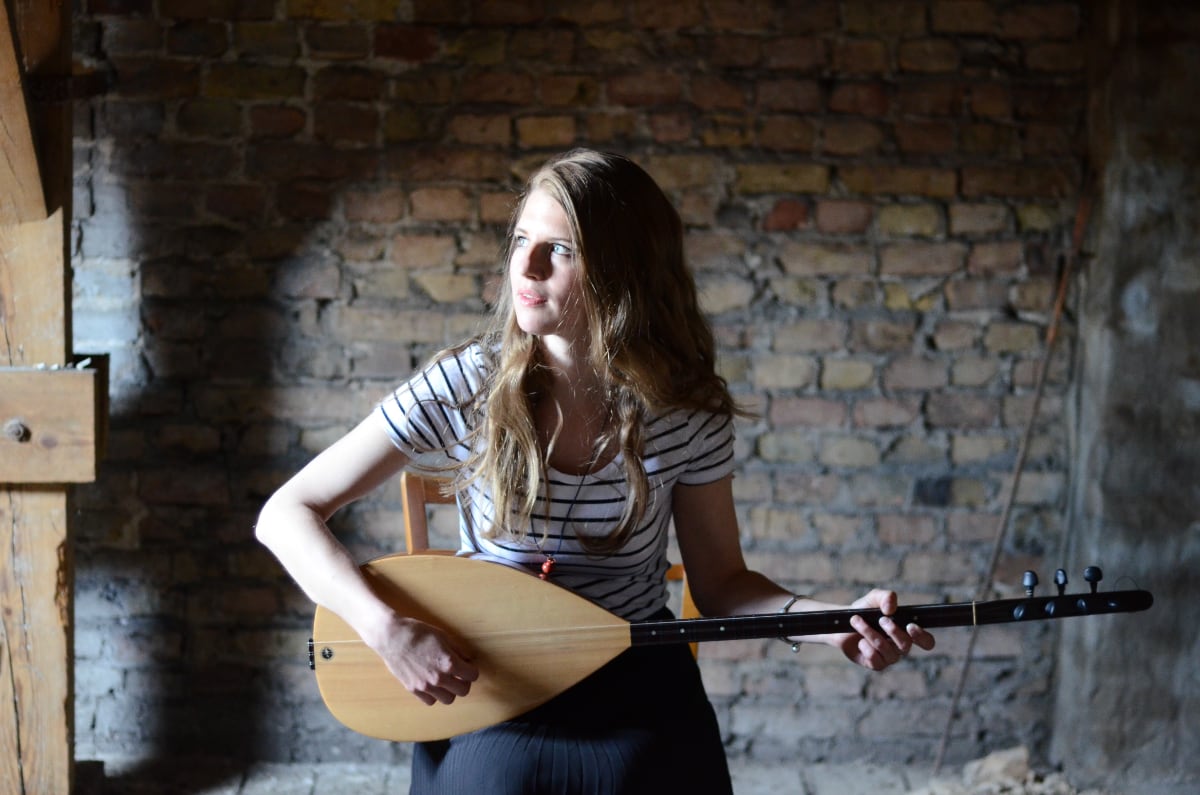 Petra Nachtmanova can do a lot, and she does even more. The musician is a member of Bulgarian Voices Berlin, part of the band Karmatürji with İpek İpekçioğlu and Ceyhun Kaya as well as the Anatolian women’s ensemble Telli Turnalar, curator of the music series Beynel Milel in Berlin and a leading figure in the documentary »SAZFilm,« which will also be screened this year at Pop-Kultur. Her interest in the bağlama is accompanied by academic research, and Nachtmanova balances the theory with practice – she’s even performed at the Türkçe Vizyon song contest with her reinterpretations of classical Türkü. She will present some of these in the Çaystube as well, joined at the end of her set by Ozan Ata Canani, who, in addition to his live performance with the group Karaba, will further participate at the festival in a talk with Nachtmanova. As you can see, she’s doing quite a lot at Pop-Kultur, too. After all, she can.